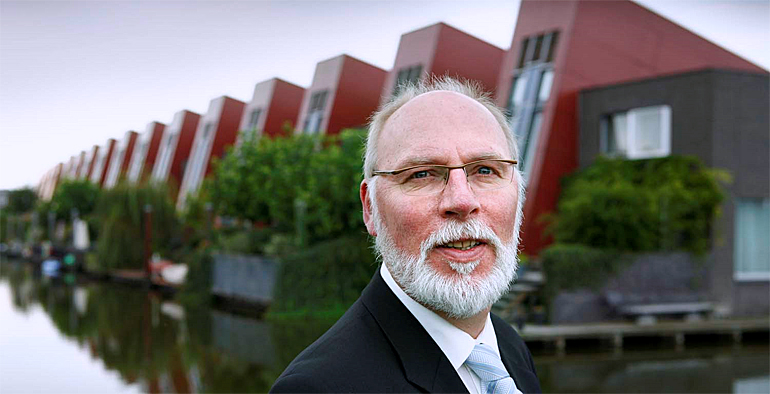 Professor in coastal engineering Marcel Stive at Delft University of Technology, the Netherlands, has been awarded with the biannual Coastal Award that will be presented to him at the Coastal Sediments conference in May 2015 in San Diego, USA.

This was announced on October 15 by the Organizing Committee of the Coastal Sediments conference.

Inventor Sand engine
Professor Stive is Department Head Hydraulic Engineering at Delft University of Technology and has a long experience in research and projects in the fields of hydraulic engineering, coastal morphodynamics, coastal biogeomorphology and coastal and estuarine management.

Stive is one of the inventors of the Sand engine, a 128-acre artificial peninsula off the Dutch coast that has been created as an innovative way of beach nourishment. 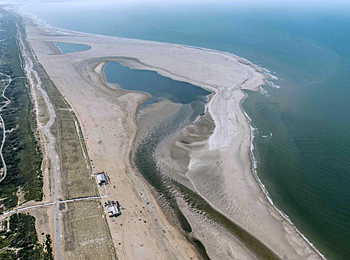 The Sand Engine off the Dutch coast.

The award is handed out at the biannual conference Coastal Sediment and coastal dynamics.

Former winner in 2013 was Australian associate professor Peter Nielsen of the University of Queensland.

The Coastal Sediments 2015 conference will be held in San Diego, California from 11 till 15 May 2015, with the theme of 'Understanding and Working with Nature'.

Biography of Stive
Professor Marcel Stive has been involved in coasts, estuaries, harbors and offshore projects in several countries in Europe, Asia, Africa and the Americas, using fieldwork and experimental physical and mathematical physical models. He was and is involved in several projects sponsored by the science and technology programs of the EU, two of which he was overall co-coordinator. 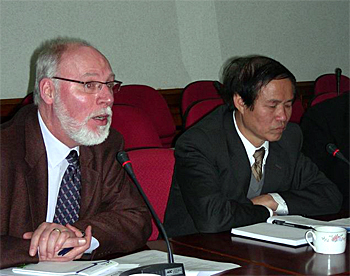 Moreover, he spent two years as visiting professor on the Universitat Polytecnica de Catalunya, and was part-time professor Coastal Morphodynamics at Delft University of Technology from 1994 to 2000. In 2001, he accepted the fulltime chair of Coastal Engineering at the Faculty of Civil Engineering and Geosciences of Delft University of Technology. He was a member of the 2nd Dutch Delta Committee advising the government on a National Water Policy. His current long-term responsibilities involve the development of Integrated Resource Water Developments in Vietnam, China and Myanmar.

In 2012, he received an Honorary Doctorate from Lund University, Sweden. In 2013, he was knighted in the Order of the Dutch Lion.

Marcel Stive explains the development of the Sand Engine.