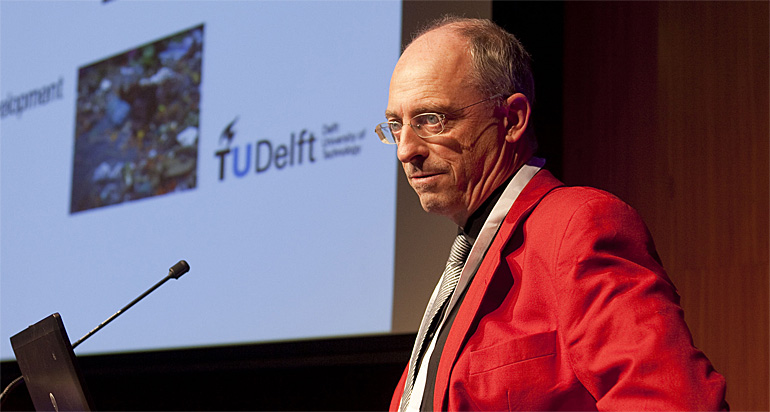 In its first issue of this year the US trade magazine Water & Wastewater International published the Top 25 of leaders of the water and waste water industry.

Number two on the 2016 list is the Dutch professor Mark van Loosdrecht of environmental biotechnology, Delft University of Technology, The Netherlands.

According to the renowned US magazine the listing goes from strength to strength, celebrating the best of the best, global thought leaders in the water/waste water industries. 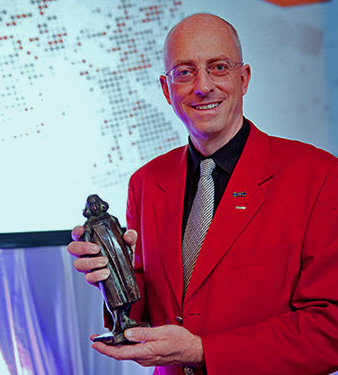 Top Dutch water technology scientist
The number two on the list is Mark van Loosdrecht, described as one of the four Dutch top scientists who won the 2014 NWO Spinoza Prize for his research on the cultivation of bacteria, such as for the biological treatment of wastewater.

Known to have contributed to the development of Anammox technology for the removal of nitrogen, he has led the fundamental research and development of aerobic granular sludge that is used in the space and energy efficient Nereda wastewater treatment technology.

There are now more than 30 full-scale variant plants in operation around the world. In 2012 Van Loosdrecht won the Singapore Lee Kuan Yew Water Prize.

Number one in 2016
Now in its second year, Water & Wastewater International published the Top 25 Leaders listing of the best, global thought leaders in the water and wastewater industries, that includes engineers, consultants, academics and utilities all having an important role to play in delivering crucial water services. 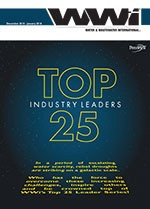 The winner of this year’s listing is the past president of the International Water Association (IWA) and former chief technology officer at CH2M, Glen Daigger.

With four decades of experience in the global sector, Daigger has witnessed a shift in how water is treated and respected. Here he shares highlights from his career and thoughts on leadership.

New challenges: after four decades in the water industry Daigger is now working at the University of Michigan and also developed One Water Solutions.

See the full list op the Top 25 of 2016 leaders of the water and waste water industry.