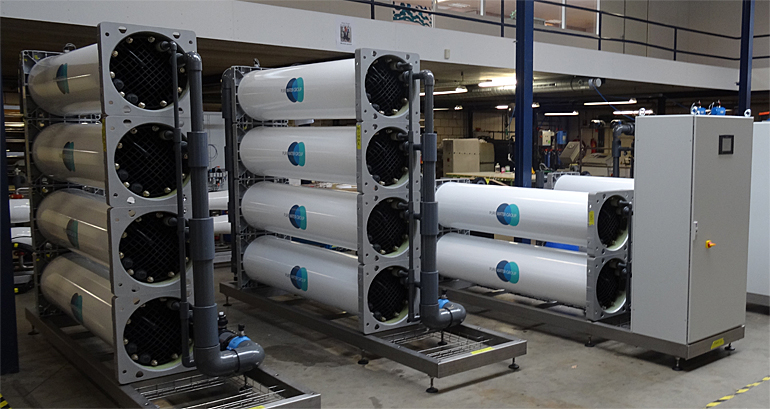 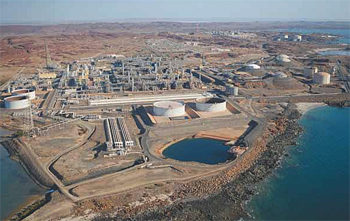 The new EDI systems are part of a life extension program on the existing site. An existing IX demineralization plant that used large volumes of hazardous, corrosive chemicals needed to be replaced.

The sites are owned by Duro Felguera Argentina, who formed a consortium with Siemens Energy.

Simultaneously, one higher capacity EDI skid of 100 m3/h together with a Membrane Degassing (MD) system to be implemented for the removal of CO2, is manufactured for a new client in Portugal.

For new combined cycle power plants in Gulf Area a total of seven EDI skids are manufactured and shipped.