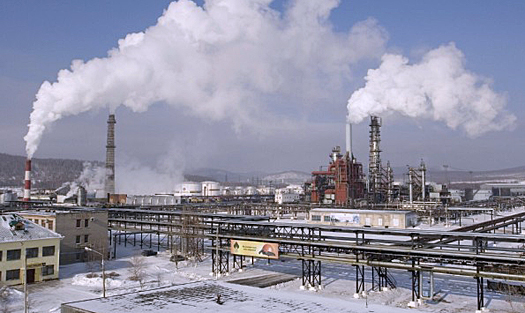 The four CEDI skids, each with a capacity of 68 m3/h, will be implemented at the Komsomolsk Refinery and are part of a complete water treatment project to be build by Biotechprogress.

Commissioning early 2014
The Electro Deionization equipment will be shipped in September 2013 and mainly be transported by rail over a distance of 11.000 km.

Commissioning by CEDI specialists will be executed early 2014.

Komsomolsk Refinery is a key petroleum product supplier of the Russian Far East, where products from the refinery are exported primarily to Japan, South Korea, and Vietnam.

As Ionpure ‘master service provider’ it distribute modules and systems from its European warehouse to water system integrators across the world.

The equipment is implemented in the process and power industry, the pharmaceutical industry and at hemodialysis centers.

This news item was originally published on the website of Pure Water Group.