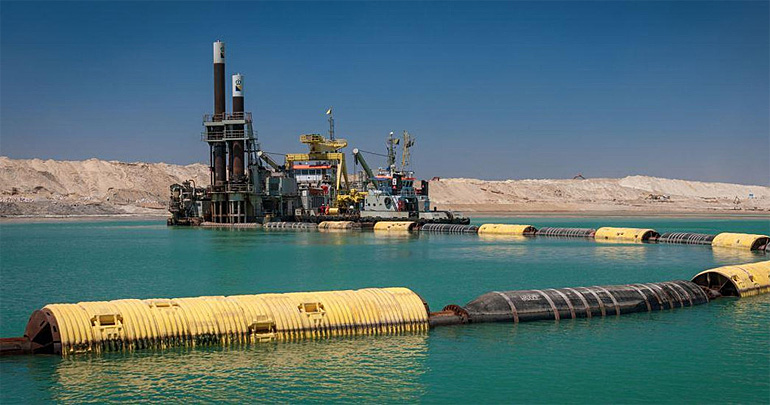 Royal Boskalis Westminster, together with a Cypriot partner, has been awarded a contract for long term maintenance dredging works in the Middle East.

Boskalis and its partner will develop and build an electrical cutter suction dredger for these works that are set to commence shortly after the commissioning of the vessel in 2019.

The 100-meter-long shallow water vessel will have a capacity of 8,250 kW, allowing it to pump the dredged material over a distance of 7.5 kilometers.

The investment will be fully recovered within the contract. The dredger will be transferred to the client at the end of the contract duration. The annual revenue amounts to 25 million euro over an eleven year period.