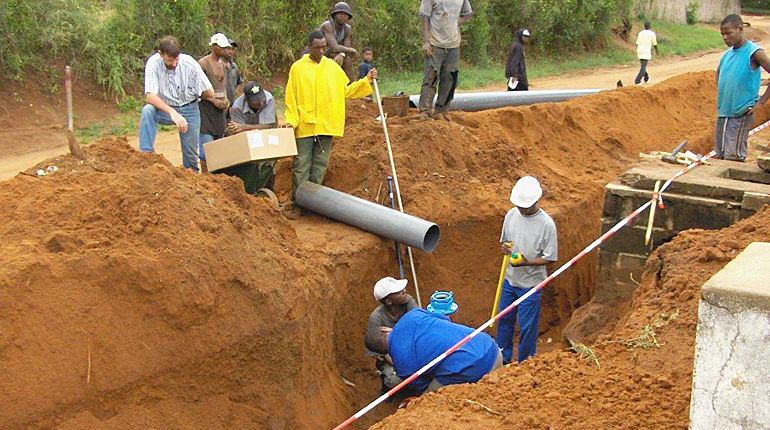 This distribution system will ultimately supply safe drinking water to 550,000 residents and 20,000 households.

The contract value for Royal HaskoningDHV and VEI’s services amounts to 2.2 million Euro. The project will be funded by the Netherlands Government. 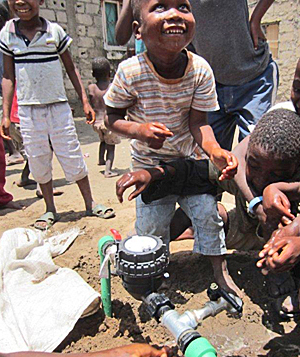 The new water distribution system will be part of the so-called Corumana Water Supply System, a USD 130 million World Bank funded project through a loan to the Mozambique Government.

The new distribution system will cover an area of about 900 km2 that is now rapidly urbanised.

Millennium Development Goal
Although Mozambique as a whole is likely to meet the millennium development goals for water in 2015, the coverage of potable water supply in the capital city Maputo is still below 50 percent. The Corumana Water Supply System will enable FIPAG to cover all inhabitants of the city.

Future proof
Bob Bakker, project director at Royal HaskoningDHV said: "The new sustainable urban water supply system will provide good quality drinking water for more than half a million inhabitants in northern Maputo. The new system will improve drinking water quality and quantity, and will reduce the costs per litre for the inhabitants that now depend on unreliable sources. As well as helping to improve existing living conditions, the system will be future-proofed to accommodate Maputo's rapidly growing population.”

Demand and financial analysis
Services supplied by Royal HaskoningDHV and VEI include among others: socio-economic surveys to provide demand and financial stability analysis, topographical and geotechnical surveys on which to base preliminary and detailed designs and detailed plans for implementation, operation and maintenance, organisational development, and finance.

The consortium will also produce tender documents to procure contractors to build the water distribution system.

Raping growing population
Mr Bakker continues: "The new Corumana Water Supply system will be Maputo's second water supply system, and is needed as the existing supply system is no longer able to deal with demand. Our main challenge will be to design a distribution system that will cope with a rapidly growing population and to construct it in an area where urban infrastructure facilities such as roads are still under development.”

After completion of the Construction Phase Royal HaskoningDHV and VEI will continue to provide technical support to FIPAG and the future water supply operator of the Corumana Water Supply System.

This news item was originally published on the website of Royal HaskoningDHV and Vitens Evides International.