Seawater desalination in Jordan begins with training by IHE Delft 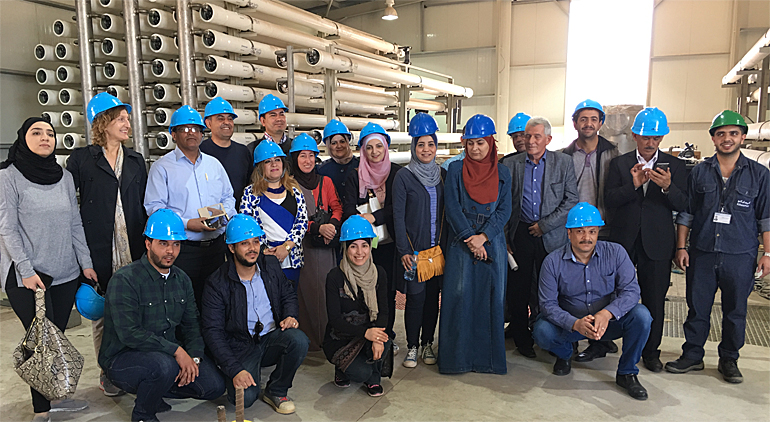 Jordan began a new era in its water sector with the opening of the country’s first seawater desalination plant on 18 March.

Prior to the opening of the desalination plant in Aqaba, Jordan, IHE Delft Institute for Water Education, based in the Netherlands, delivered a 4-day intensive course on the design, operation and maintenance of sea water reverse osmosis (SWRO) systems for 25 engineers and scientists. 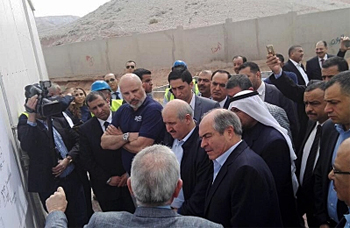 Local fresh water supply
Jordan’s first SWRO desalination plant was inaugurated by prime minister Hani al-Mulki of Jordan on the site of Kemapco, a fertilizer and chemical plant in the bay of Aqaba.

The plant is set to demonstrate that membrane-based desalination can be successfully applied there to generate fresh water.

It is owned and operated by Kemapco on the principle of build-operate-transfer (BOT) for the delivery of fresh water to the local water utility.

This training, held on 13-16 March, was funded by the Netherlands Ministry of Foreign Affairs in collaboration with the Water Authority of Jordan (WAJ).

This initial course and additional scheduled training are part of the Scare project on desalination, diplomacy and water reuse in the Middle East. The project is funded under the Dutch Global partnership for water and development. 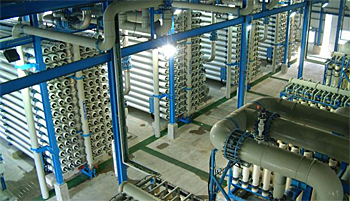 Membrane stacks that can treat 500 cubic metres of seawater per hour.

Seawater quality monitoring
The Scare project will also provide equipment and specialised instruction for staff of the Marine Science Station and the Water Authority of Jordan, so they can perform water quality tests required to monitor and operate membrane-based desalination systems.

The creation of a database of seawater quality is planned by the end of the 18-month project.

This news item was originally published on the website of IHE Delft.