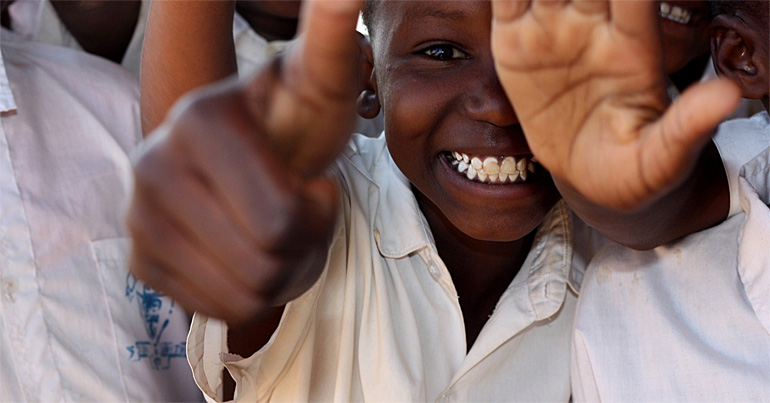 Dutch development organisation Simavi announced it has been awarded a second grant by the Waterloo Foundation, a family foundation based in the United Kingdom.

The grant will support the ‘WASH and Learn!’ project in the Dodoma region of Tanzania.

Follow-up project
With this support Simavi can follow up on a project previously supported by Waterloo in the same region and build upon the results achieved with the first grant.

In addition, it will assess whether the results of the previous project in neighbouring areas, have been sustained. 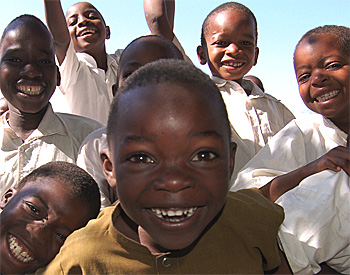 Children are an important part of the project, which includes a school programme in the targeted communities – 38,000 people in seven villages in Kongwa and Mpwapwa districts that currently have limited access to water supply and sanitation facilities and limited awareness of good hygiene practices.

All these elements fulfil a vision in which beneficiaries are no longer seen as mere recipients of development aid, but as citizens who play an active role in ensuring the ongoing delivery of WASH services.

This is much in line with the new strategic direction of Waterloo Foundation’s WASH programme. 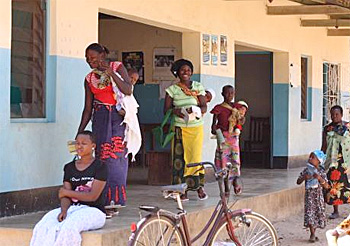 About Simavi
Simavi is a Dutch non-governmental organisation that aims to structurally improve the basic health of 10 million people by 2020.

About Waterloo
Grant-making The Waterloo Foundation (TWF) is an independent grant-making Foundation created in 2007, and based in Cardiff, Wales. The foundation awarded grants to water and sanitation projects supported by WaterAid, Water and saniation for the poor and Watershed.

In 2014 the Foundation awarded Sanergy a grant of 63,000 UK pound to extend their activities over a one-year period with a particular focus on the support and training of new female entrepreneurs.

Within this annual period, Sanergy launched 295 new toilets operated by 154 new entrepreneurs of whom 60 were women.

This news item was originally published on the website of Simavi.