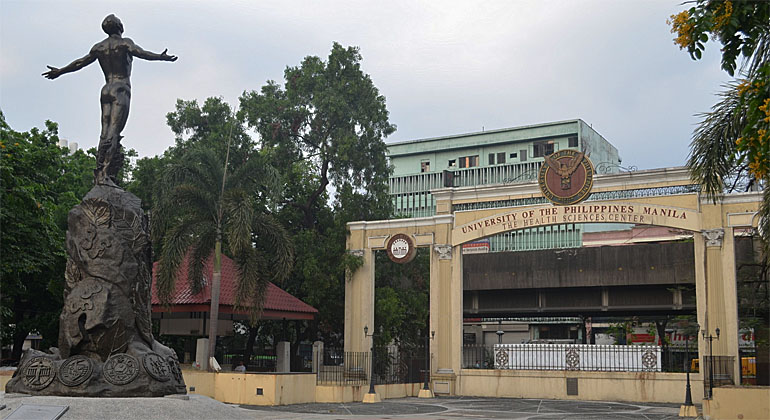 The oldest university in the Philippines, UP Diliman in Quezon City, Metro Manilla, has selected the Nereda technology for the expansion of the current waste water treatment plant on its campus. The treatment plant is located in the park area of the campus and there is little space for expansion of an additional treatment of 5,000 m3 per day.

The Nereda technology uses granular active sludge that settles fast and therefore the reactor is relatively small compared to other waste water technologies. 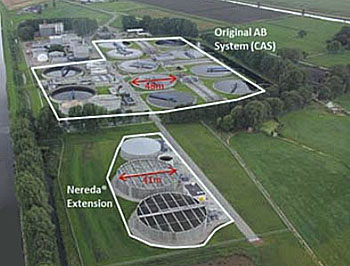 Hybride solution for the Dutch WWTP Garmerwolde, expanded in 2013 with a Nereda system designed for 41 percent of the WWTP’s total capacity, which now equals 140,000 p.e.

More treatment capacity
The new treatment plant has to treat sewage from 30,000 people from UP Diliman Campus and other commercial establishments in the area, including a nearby Technohub.

As the plant is located in a special rainforest area there was also a requirement for the quality of the effluent being treated there to be improved, to meet the new regulations for Class C waters.

The outcome
On the new plant - its completion is expected in the summer of 2020 - the influent sewage will be divided between the existing 7,000m³/day plant and the new 5,000m³/day Nereda treatment plant. The waste granular sludge from the Nereda plant will then be fed to the 7,000m³/day plant to improve its overall performance.

Once the new plant has demonstrated success results, the operators will look to upgrade the original plant too.