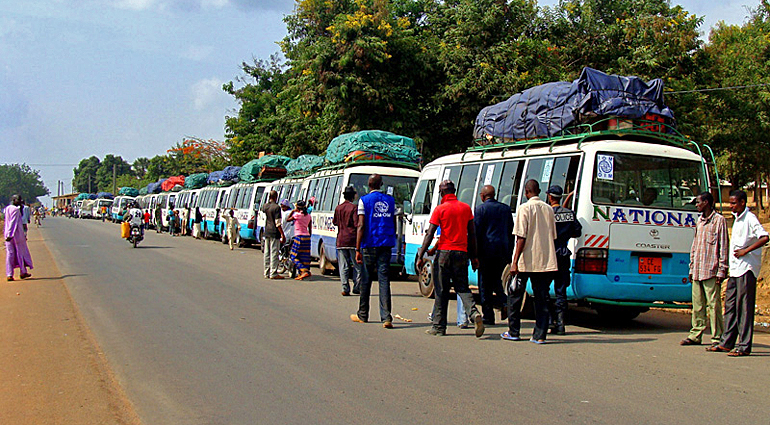 Two non-profit organisations, SNV World (based in the Netherlands) and Action Contre la Faim (based in France) have taken the lead on two projects that aim to reduce migration from Northern Cameroon by improving the livelihoods of local people, including jobs, food and decent water supply facilities.

Both projects, Presec and Resili(a)nt, were launched in Cameroon's capital city Yaoundé on 27 November. The first regional meetings with local stakeholders too place this month. 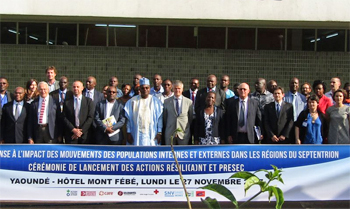 According to Schadek, many people in Northern Cameroon live in a situation that forces them to leave their communities because of growing insecurity in the Northern Regions, coupled with growing food insecurity.

He noted that a lack of basic utilities, youth unemployment and other social issues have caused thousands of young people to flee their areas of origin. They now live in deplorable conditions and are in need of support. 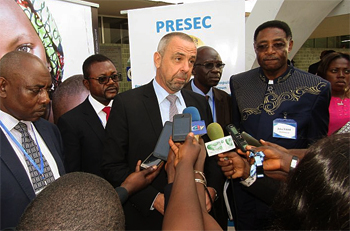 Increase agricultural productivity
Managing Director of Agriculture, André de Jager, of SNV declared that his organisation prioritises agriculture as a means to increase productivity of farm yields and provide employment opportunities in the affected areas.

To him, the instability challenges witnessed in parts of the Northern Regions are a difficult issue to be tackled.

‘When people do not have the opportunity to work’, De Jager explained, ‘they are likely to move and sometimes get involved in bad practices that are causing instability. To this effect, we are going to make agriculture a priority to enable young people who are feeling the effect to stop moving out,’ he told reporters present at the launch. 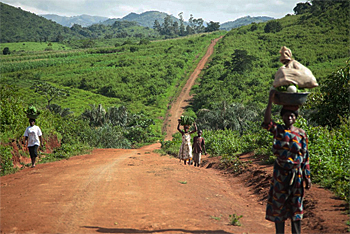 Improvement of the livelihoods of local people can prevent migration

The project's interventions will focus on livelihood projects related to agriculture, livestock and fisheries, with accompanying Behavioural Change campaigns that build on SNV's Sustainable Nutrition for All (SN4A) and WASH approaches, intended to improve community access to potable water and irrigation of their farms.

This news item was originally published on the website of SNV World.