Participants agree on potential areas of collaboration, including a climate adaptation atlas for South Florida 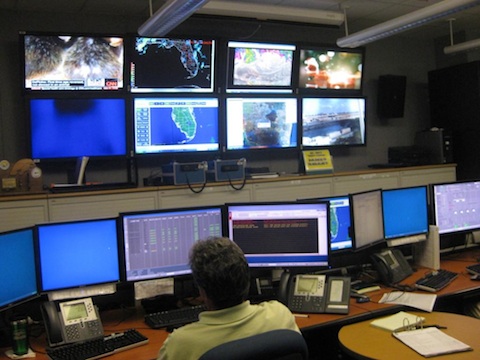 The Climate Change and Water Management Workshop was organized by the Netherlands Consulate General in Miami, the Netherlands Water Partnership (NWP) and the SFWMD to create a list of potential areas of mutual interest regarding the various components of how South Florida can deal with climate adaptation in a broader context.

South Florida is grappling with climate change; specifically, how to react to sea level rise already occurring in the state. The Netherlands, where large areas are below sea-level or prone to flooding, has lived with water for centuries.

South Florida and the Netherlands share many similarities in the field of water management; both areas are flat and low-lying, and both are dealing with the tensions water management brings about. On one hand, water has to be kept out for flood control purposes. On the other hand, flood protection can negatively impact water supply and the environment. Sea level rise and climate change increases these tensions and even brings new challenges to both regions: salt water intrusion for example threatens the fresh water supply of both the Netherlands and South Florida. 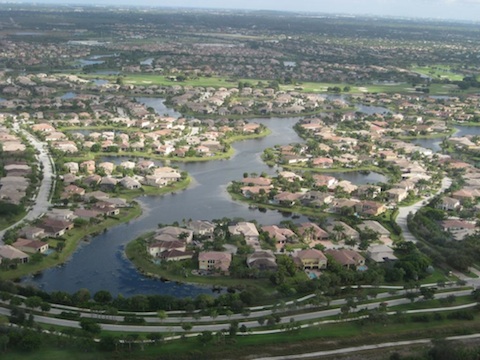 The need for a Dutch-American workshop was apparent

“From ground-breaking Everglades restoration efforts, to innovative ideas to protect South Florida’s water supply, the District strives to be a continual world leader in water resource management,” said Jayantha Obeysekera, SFWMD Director of Hydrologic & Environmental Systems Modeling. This collaboration on sea-level rise will serve to enhance our knowledge and ability to respond to challenges that impact millions of South Floridians and provide key information to our Dutch partners to benefit their citizens as well.”

“With two-thirds of our population living at or below sea level, in a densely populated delta, the importance of dealing with sustainability and climate change is a ‘no brainer’, a matter of survival,” said Dutch Ambassador Renée Jones-Bos. “That also means that over the years we have developed a strong track record on how to deal with these issues.”

Dutch companies including DHV, Royal Haskoning, and HKV, Dutch knowledge institutes Deltares, Wageningen University Alterra and Imares, and representatives from the Dutch Ministry of Infrastructure and the Environment and Delfland Water Board, along with their South Florida counterparts, conducted site visits to Miami Dade County, Turkey Point and the Everglades National Park to see the challenges facing South Florida and to develop integrated regional solutions.

“The Netherlands and Florida are committed to developing viable climate change strategies. Indeed, the Dutch have signed an agreement with South Florida to share information on water and land use as they relate to climate change,” said Consul Arend Gouw of the Netherlands Consulate General in Miami.

“The Dutch experts say their Floridian counterparts are among the best in the world, but the Dutch happen to have a head start of some 800 years in this field. This workshop is further proof of the need for collaboration between us, which is critical if we are to flourish in the future.” added the Consul.

The potential areas of collaboration between the Dutch and South Florida include:
Partnering on integrated modelling and adaptation strategies such as risk-based design for future infrastructure; a pilot project flood warning system; and a risk assessment of existing infrastructure. Furthermore the collaboration focuses on communication, since communication is crucial into making decision makers and the public at large understand the urgency of acting now. A Climate Change Atlas can provide local governments with information to assist them in planning for climate change. Developing serious gaming tools for the public and decision makers based on a Dutch simulation tool will also contribute to a better understanding of the impacts of climate change on South Florida.