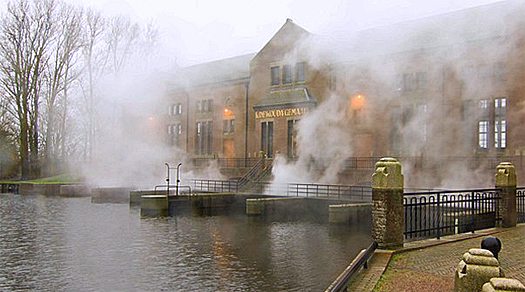 Monday, December 24, in the course of the afternoon the pumping station Woudagemaal in Lemmer came in action.

Startup of the only Dutch steam powered pumping station still in operation was required because of the continuous rainfall in the Northern Dutch province of Friesland.

Woudagemaal is the largest working steam pumping station in the world and is used in case of very high water levels.

Backup pumping capacity
The pumping station has capacity of 6 million m³ water daily. In the spring of 2002 its owner the Frisian Waterboard needed the back up of the Woudagemaal for ten consecutive days. 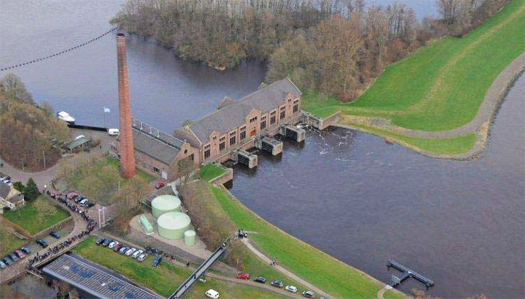 UNESCO World Heritage
In 1920 the Woudagemaal was officially commissioned and was one of the over 500 steam powered pumping station on The Netherlands.

Since 1998 the monument is on the World Heritage List of UNESCO.

The station is open for visitors and tours are given regularly. 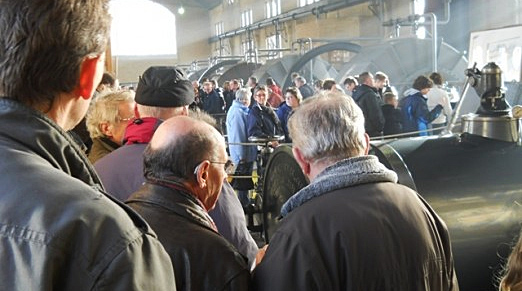 Peak time with over 2.000 visitors on Christmas day.