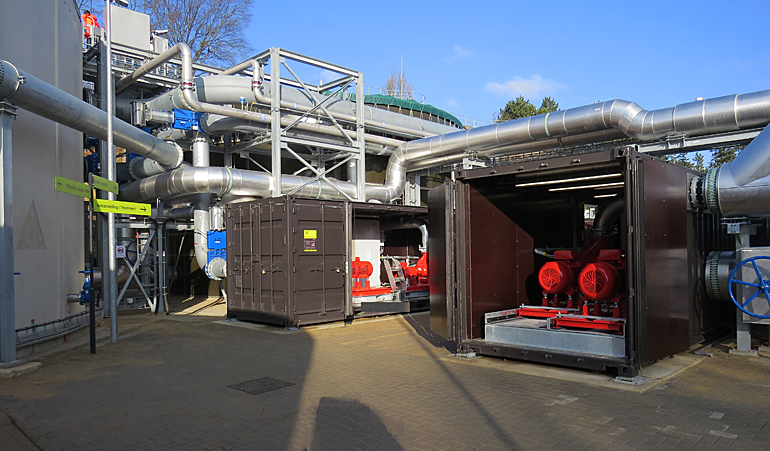 Sohar Port and Freezone announced to have signed a memorandum of understanding (MoU) with Netherlands-based company Strukton International for developing a waste water treatment plant.

Sohar Port and Freezone is a joint-venture between the government of Oman and the Port of Rotterdam and operates a deep-sea port, located in Sohar, Sultanate of Oman, midway between Dubai and Muscat. 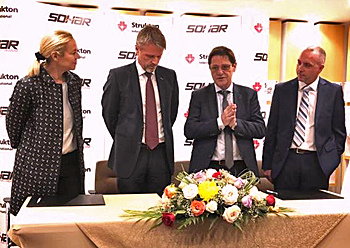 Bring capacity to scale
The opted modular Verdygo technology is a completely new way of designing and constructing a sewage treatment plant with an above ground setup.

All the technical equipment is designed in the form of container-sized, transportable plug & play modules. As a result, components can easily be added or removed. This makes it possible to respond rapidly to technological, demographic and climatic developments. It also enables efficient and inexpensive maintenance and improves work experience.

The first sewage treatment plant built according to the Verdygo concept, was commissioned in December 2016 at wwtp Simpelveld, the Netherlands (on top photo).

Strukton has the exclusive right to sell and construct the Verdygo technology in the Middle East. 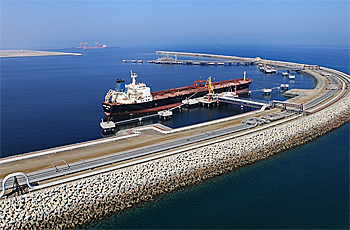 Sohar port operated as a 50/50 joint venture by the Oman government and the Port of Rotterdam.

Smarter thinking
The MoU was signed at an event, organised to welcome Sigrid Kaag, the Dutch Minister of Foreign Affairs and Minister for Foreign Trade and Development, to Oman along with a delegation.

On the occasion CEO Mark Geilenkirchen at Sohar Port and Freezone explained how the efficient Verdygo modular concept fits the port’s policy to incorporate the latest energy efficient technologies.

‘We have named 2018 as the year of Smarter thinking, and our MoU with Strukton International for an innovative wastewater treatment plant, underlines our commitment to maximising our use of existing resources’, said CEO Mark Geilenkirchen at Sohar Port and Freezone.

Other energy efficient measures include the installation of photo voltaic (PV) solar cells around its head office. The port is also conducting a feasibility study to convert our port vehicles to run on hydrogen, which is an underutilised by-product of industry at Sohar.

This news item was originally published on the websites of Strukton and Verdygo.

Corporate video by Verdygo explaining the modular concept of plug-and-play, as well as the preventive maintenance.