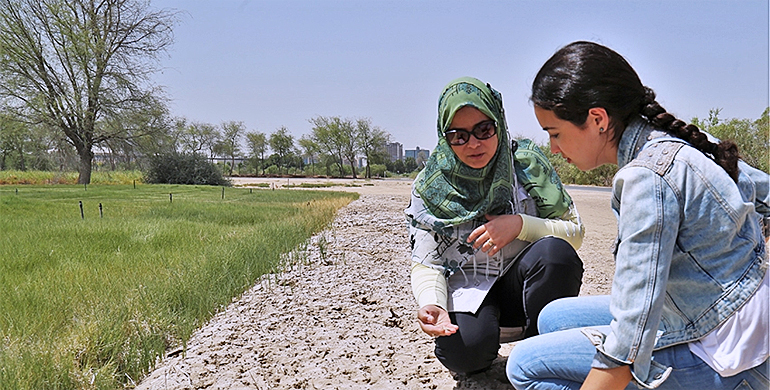 At the Planetary Security Initiative Conference in The Hague, the Netherlands, three universities announced a competition for students to contribute to climate change and water scarcity solutions in the Middle East.

MSc and PhD students from Jordanian, Lebanese, Palestinian and Iraqi universities will be challenged through a regional competition for which a call is expected in April next year. 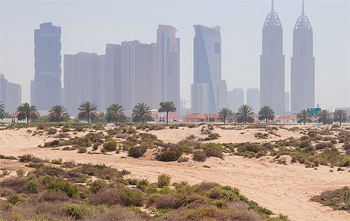 Three universities
The competition has been organised by a partnership between the American University of Beirut (AUB), IHE Delft Institute for Water Education, Wageningen University, the Banque Libano-Française in Lebanon and the Dutch Ministry of Foreign Affairs. The latter two also provide the financial support.

The competition will also be open to students from Jordanian, Lebanese, Palestinian and Iraqi universities, who are studying in the Netherlands, as well as other students from IHE Delft and Wageningen University, provided the topic of their proposal relates to climate change and water scarcity solutions in the Middle East.

Regional presentations
The award includes a small grant to implement the proposed research, the opportunity to present the work at a regional/international policy event, and training/support in research methods and communication skills in a regional session.

The call is expected to be launched on 1 April 2018, with the implementation of the proposed research of awarded students taking place in 2019. The results will be presented at a regional event at the end of 2019.

This news item was originally published on the website of IHE Delft.