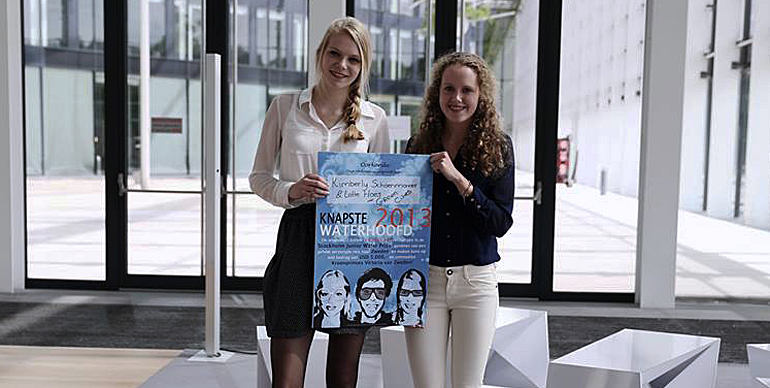 With their idea for cities with green roofs for storage of rainwater to prevent urban flooding, they defeated the other Dutch student teams that participated in the national contest.

Both students will be the Dutch representatives for the Stockholm Junior Water Prize. This competition will take place September 1-6 at the World Water Week in Stockholm. 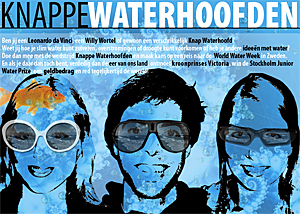 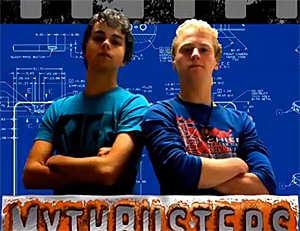 The international Stockholm Junior Water Prize is a competition that encourages young people's interest in water and environmental issues. Beginning in 1997, the award is given annually for an outstanding water project by a young person or a small group of young people at a ceremony held during the World Water Week in Stockholm.

The international Stockholm Junior Prize winner receives a USD 5,000 scholarship and a blue crystal sculpture in the shape of a water droplet.

Final ceremony of the Next generation water leaders in Stockholm 2012: the winners from over 30 countries.