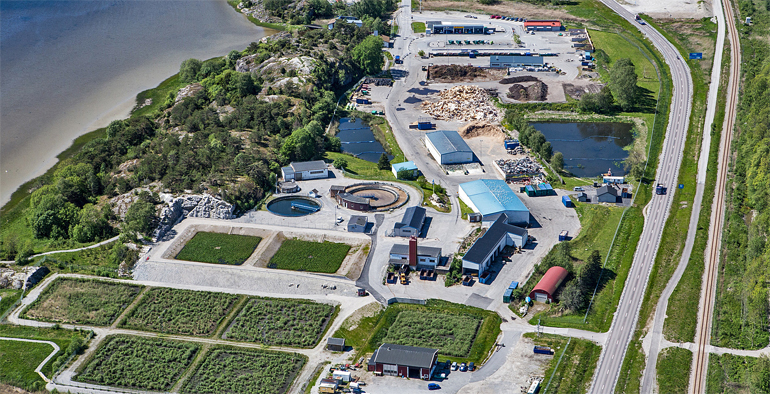 The construction phase of the project has started with the plant scheduled to be ready by June 2018.

Econet Vatten & Miljöteknik has been appointed by the municipality of Strömstad to deliver and install all the mechanical equipment. 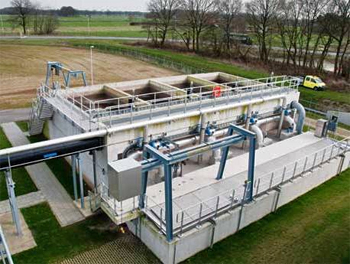 Without chemicals
Jerry Johansson of the municipality of Strömstad, responsible for the wastewater plant said: ”We needed to increase the capacity of its wastewater treatment works while reducing the operational costs and the energy consumption.

Johansson continued: “Several different types of wastewater treatment technology were considered before being rejected in favour of Nereda, which is a natural sewage treatment process that purifies water without chemicals by using the patented aerobic granular sludge technology.”

Enormous population swells
Located close to the Norwegian border, Strömstad is an increasingly popular holiday destination for tourists and the town’s population swells enormously during the summer months, more than doubling the number of residents.

As a result, the municipality knew that the new plant would need to be able to cope with widely varying volumes of wastewater. The plant also has to remain efficient during very cold conditions in the Swedish winter.

Furthermore, Strömstad was seeking the most competitively priced solution in terms of operational costs over its lifetime, as well as its initial construction. 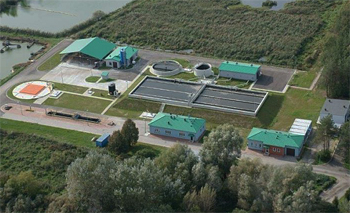 Cold winters
Project Manager Bert Bakker of Royal HaskoningDHV commented: “This technology has been tried and tested all over the world, from hot and arid conditions in South Africa to very cold winters in Poland.”

“So we knew that low temperatures in Sweden would not present a problem”, Bakker added.

“It also can easily adapt between high and low volumes of wastewater. When it comes to long term running costs, Nereda is so efficient, particularly in terms of energy consumption, that it was by far the most competitive solution.”