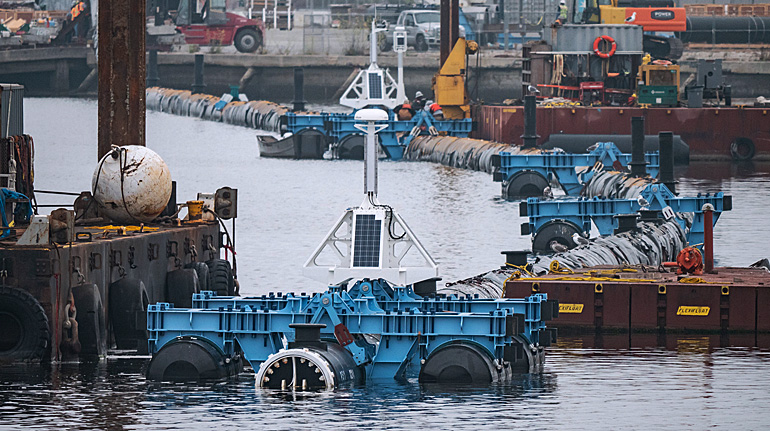 The Ocean Cleanup that aims to remove plastic from oceans, has selected Iridium Communications as its preferred satellite communications services provider.

Under the deal, Iridium will provide L-band satellite broadband services in collaboration with its service provider, AST Group. 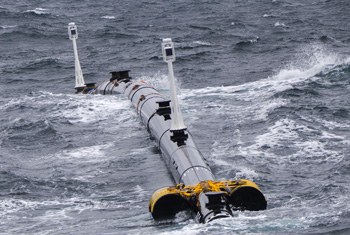 Initial trials with a short version of the floating screen. In white are two communication stations on top of the system. On top photo the sail off of the 600m long version that is now tested.

The Iridium broadband terminals will receive data from a set of sensors and data-gathering equipment hosted by each floating plastic collecting system deployed by The Ocean Cleanup.

The Ocean Cleanups headquarters in Rotterdam, the Netherlands, will receive the data, including compartment flood detection, position and location information, pictures and others, in real-time.

The service is supported by a constellation of 66 interconnected low-earth orbit (LEO) satellites of Iridium.

When the oceans aren’t cooperating and several foot waves and powerful winds are causing havoc, the Iridium system will help The Ocean Cleanup to understands the operational status of the floating system.

Earlier this month, The Ocean Cleanup launched its first system at the San Francisco Bay, US, and is now conducting trials on the Pacific Ocean for the first time.

This news item was originally published on the website of Iridium.