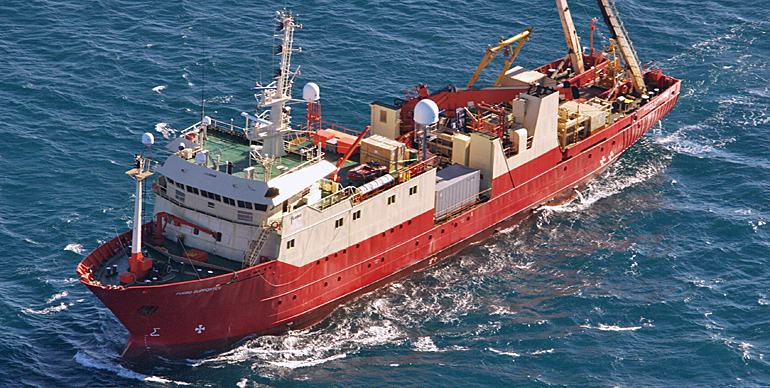 Offshore survey vessel Fugro Supporter is currently on its way to the Southern Indian Ocean to join the search for the missing Malaysia Airlines passenger aircraft  MH370.

The vessel is expected to commence search activities late January.

The Fugro Support is equipped with a Kongsberg Hugin 4500 autonomous underwater vehicle (AUV) which will be used to scan those portions of the search area that cannot be searched effectively by the equipment on other vessels.

The addition of the Fugro Supporter is jointly funded by the governments of Australia and Malaysia. 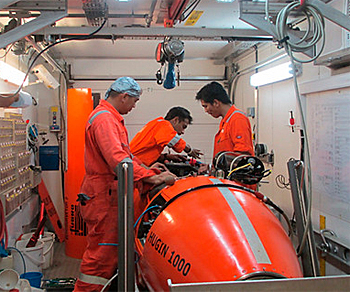 The vessel completed a bathymetric survey of around 208,000 km² of the seafloor in December 2014.

This system includes side scan sonar and underwater video as well as aviation fuel detection sensors. 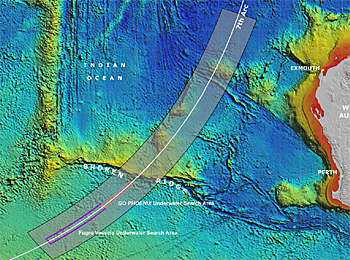 The entire search area (grey) has been bathymetrical mapped, and now the search continuous underwater on the seafloor. The most southern area (purple) is surveyed by Australian-hired Dutch Fugro vessels and the other area (orange) by Malaysian-hired US survey vessel Go Phoenix. Source: ATSB, January 2015.

In addition to locating the missing aircraft, the underwater search aims to map the MH370 debris field in order to identify and prioritise the recovery of specific aircraft components, including flight data recorders.

Assuming no significant delays with vessels, equipment or from the weather, the Australian Transport Safety Bureau expects the current underwater search to be completed around May 2015.