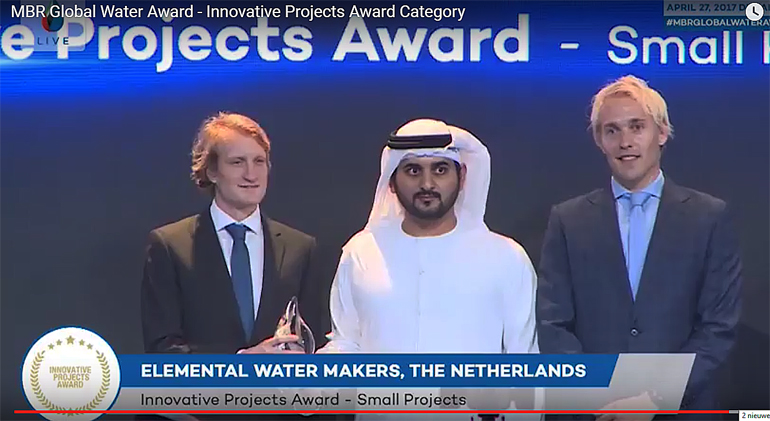 The award is worth 1 million US dollar and was launched by the sheikh to encourage the worldwide development of innovative and sustainable solutions for clean-water scarcity, using solar power. 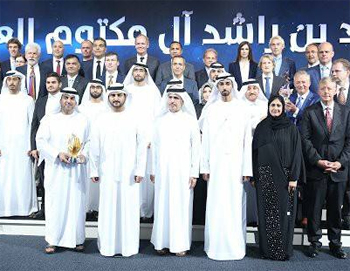 Solar powered RO
The first place in the category Innovative Projects Award went to the company Elemental Water Makers from the Netherlands, for a solar-powered Reverse Osmosis (RO) plant to produce drinking water.

The young Dutch start up entered the competition with its plant on the British Virgin Islands. The plant produces 12,500 liters of fresh water each day using only 12 kWp solar energy.

The low energy consumption is possible as the seawater is pressurized by gravity before it is desalinised by the reverse osmosis process.

Membrane distillation
The first place in the category Innovative Research and Development Award - International Institutions, went to the Netherlands Organization for Applied Scientific Research (TNO), in cooperation with the Qatar General Electricity and Water Corporation (Kahramaa), for a solar-powered desalination technology based on TNO’s high-efficiency membrane distillation concept. 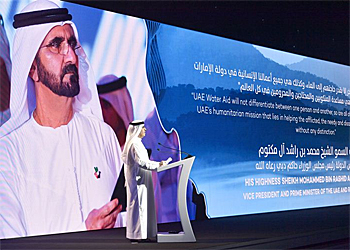 In his keynote speech, chairman HE Saeed Mohammed Al Tayer of UAE water aid, noted that the award aims to stimulate finding solutions to water scarcity and the provision of clean water using modern technologies, and purification and desalination of water using solar energy.

“We are committed to achieving one of the key objectives set by the Mohammed bin Rashid Al Maktoum Global Initiatives foundation, which is to combat poverty and diseases by contributing to finding permanent and sustainable solutions to water scarcity around the world”, the chairman said.

Suqia works to combat poverty and disease, one of the objectives set by the Mohammed bin Rashid Al Maktoum Global Initiatives. 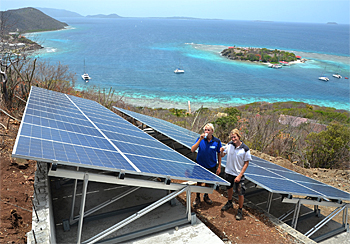 Solar panels of the drinking water plant of Elemental Water Makers on the British Virgin Islands.

The company is active on four contingents with desalination projects on the British & US Virgin Islands, Canary Islands, Belize, Cape Verde, and in Mozambique, Indonesia.

The institute has built up extensive knowledge of membrane distillation, pertraction and physical separation processes such as extraction, adsorption, crystallisation, advanced oxidation and electrochemical and biochemical treatment.

This news item was originally published on the website of the Government of Dubai.

Hand out of the award to Elemental Water Makers in Dubai on 27 April.