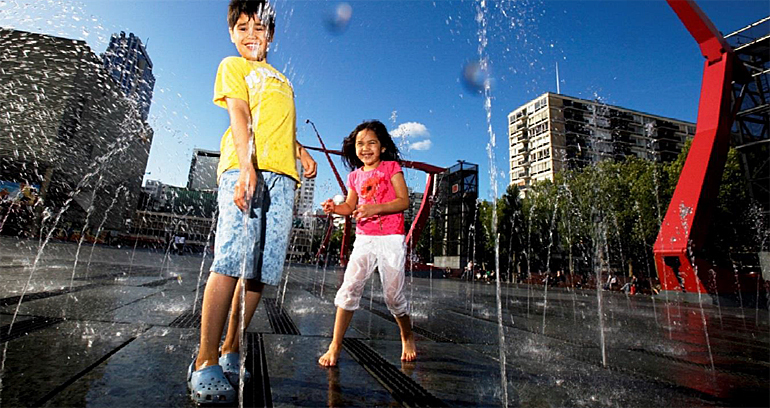 The European Commission announced the approval of the funding of the project under the research program Horizon 2020. The project has a duration of 3,5 years.

Resin is a large European research project to improve climate resilience of cities and critical infrastructure. 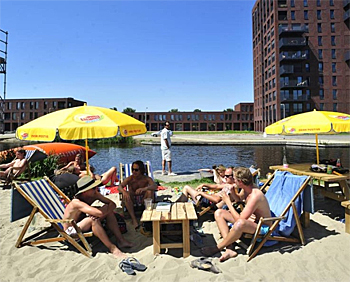 Studies revealed that the cooling effect of open urban water bodies is limited. During the summer the water heats up and eventually exceedsthe air temperatures at night.

Approaches for more resiliency
Resin aims to address the challenges of European cities - which contain most of the population, capital goods and economic activity - are facing as a result of more frequent extreme weather projected to occur as a result of the changing climate.

The project will provide a platform to test a wide range of approaches to:

The four cities will act as testing grounds for the developed tools to support decision making.

Working with various stakeholders, strategies and policy, researchers developed tools for the adaptation of cities and buildings. The research team represented a variety of disciplines: climatologists, engineering scientists, urban developers, administrators and designers.

TNO was also leader of this Dutch research consortium.

This news item was originally published on the website of TNO (in Dutch only).