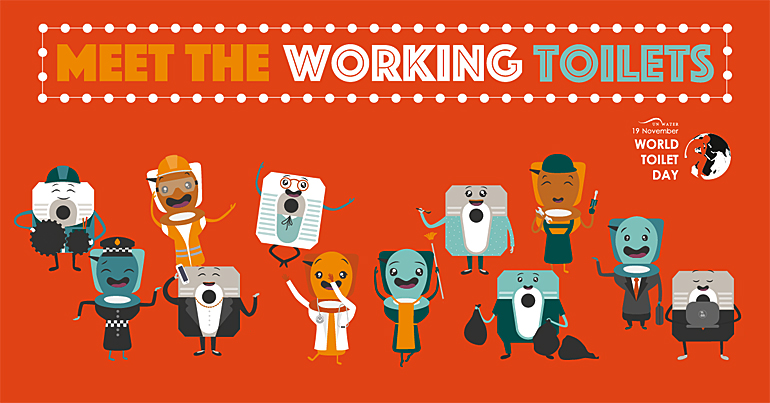 We focus our attention on the sanitation challenges that 2.4 billion people still face in their daily lives. Having access to a clean toilet and other proper sanitation services is missing for a huge number of people throughout the world!

This has negative impact on health, education and living standards. It needs to change! This message was sent today by the Dutch WASH foundation Aqua for All. The theme of this year’s World Toilet Day is Toilets & jobs. 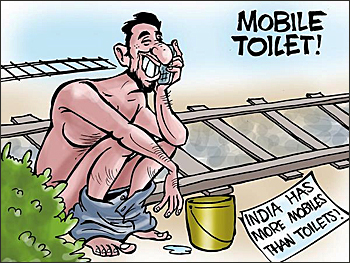 Several Dutch organisations are paying attention to this neglected topic that is shrouded in taboos.

Tool to visualize shit flow
On occasion of World Toilet Day the Dutch-based institute for water education Unesco-IHE  points out that sanitation does not stop at the toilet. 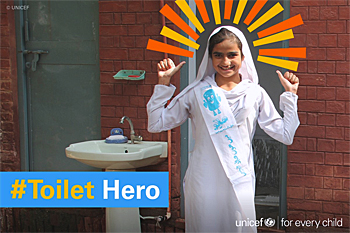 The institute developed a Shit Flow Diagram (SFD) as a new way of visualizing how excreta physically flows through a city or town and is a useful tool to inform urban sanitation programming.

An SFD offers an innovative way to engage city stakeholders like political leaders, sanitation experts and civil society organizations in a coordinated dialogue about excreta management.

Simavi invites you to see the world through their eyes and experience daily village life. 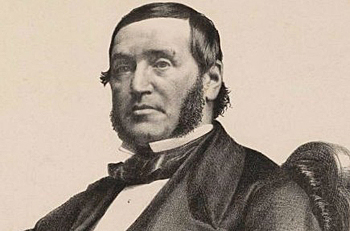 Outstanding persons and institutes are invited to enter on the  2017-edition of the Sarphati Sanitation Awards. Above Dutchman dr. Samuel Sarphati who introduced sanitation in Amsterdam in the 19th century.

The awards are inspired by Dutchman dr. Samuel Sarphati, who back in the 19th century undertook many initiatives to improve the unhealthy conditions in Amsterdam, such as starting a company to collect fecal waste in Amsterdam and turn it into fertilizer.

So according to Aqua for All, this year’s theme of jobs in sanitation, ties in nicely with the legacy of dr. Sarphati, and continues to inspire us.

This news item is based on original publications on the websites of Aqua for All, Unesco-IHE and Simavi.