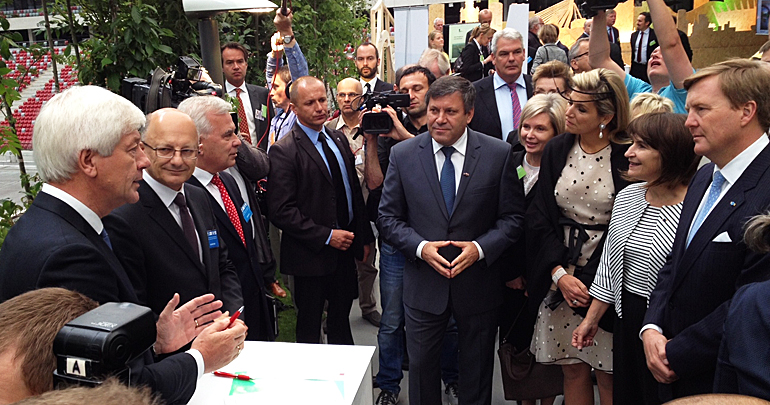 Architecture firm KuiperCompagnons have signed an agreement for a long term cooperation with the Polish city of Lublin on 24 June.

Both parties will work together on the preparation of a strategy for the development of the city's water system to increase spatial, social, ecological and economic qualities. 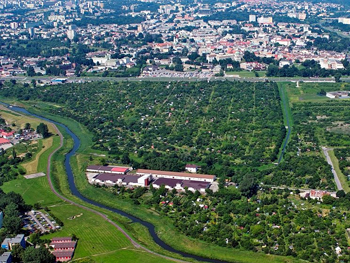 Inventory of possibilities
The first phase of the project is a quick scan to identity and assess the potential possibilities of the water for the city development.

Further detailing of these possibilities towards a strategy for the river in the city will take place in following phases of the cooperation.

High level presence
The contract was signed in the Narodowy national football stadium in Warsaw where Polish and Dutch business met as part of a Dutch trade mission.

This news item was originally published on the website of Kuiper Compagnons. 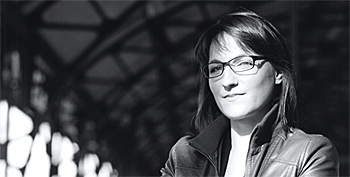