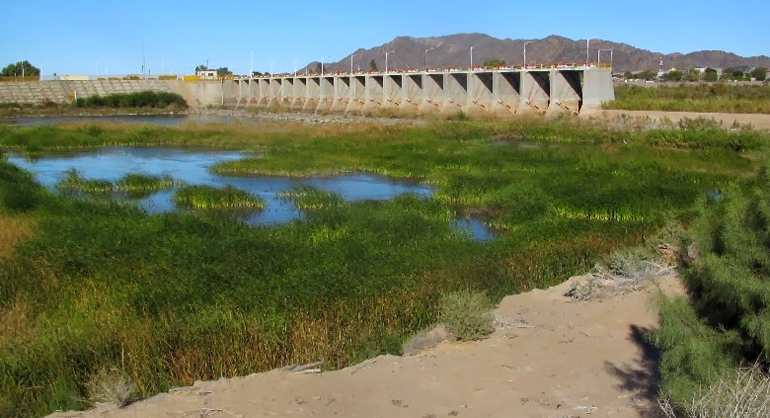 This concludes an international team of researchers in a study that assessed the impacts of human interventions on water scarcity at a global scale.

The study was led by Vrije Universiteit Amsterdam, in cooperation with the International Institute for Applied Systems Analysis (IIASA). The results were published in Nature Communications on 15 June. 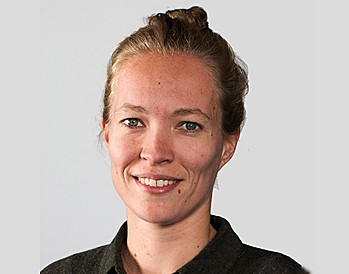 Less for people downstream
‘It’s common sense that taking water out of a river will leave less for those people downstream. But it’s not so straightforward’, says Ted Veldkamp, hydrologist at Vrije Universiteit Amsterdam and guest researcher at IIASA.

According to Veldkamp the upstream-downstream linkages need more attention: what will the impacts be of the choices they make?

‘You need to have a good overview of all the consequences, not just the local impacts’, concludes Veldkamp.

Global accounting
Seasonal changes in precipitation and water storage make it difficult for modellers to estimate water availability and impacts of interventions, and the effects of climate change can be difficult to tease out from other impacts like human activities.

The new study is one of the first to provide a global accounting of regional and local water impacts, taking into account seasonal changes and different types of intervention, including water withdrawals, reservoir regulation, land-use change, and irrigation. 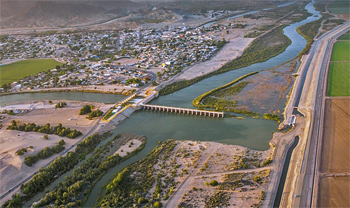 The Morelos dam (on top photo) on the US-Mexico border near Yuma, USA, blocks the Colorado river (above) for the last major irrigation diversion (left) and leaves only a very small amount of water to flow (below) to the Pacific ocean.

Separate impacts
Using an ensemble of five global hydrological models, the researchers examined the evolution of water availability, demand, and scarcity globally from 1971 to 2010. They also highlighted the separate impact of climate change and human interventions.

This systematic approach allowed the researchers to come up with an estimate that is more realistic than previous approaches - and which also shows greater water scarcity than previous estimates.

At the same time, another 23 percent have experienced a significant decrease in water availability, for 9 percent aggravating water scarcity problems. 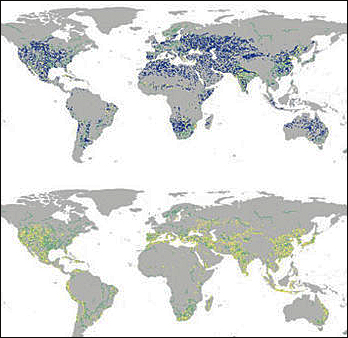 Global perspective
As climate change and population place further pressure on tight water resources, the researchers found that policymakers and water managers need to take a regional and global perspective on local decisions.

According to Wada this study provides an important step forward in this area.

Read the article Water scarcity hotspots travel downstream due to human interventions in the 20th and 21st century on the website of Nature Communications.

This news item was originally published on the website of the Vrije Universiteit Amsterdam and IIASA.