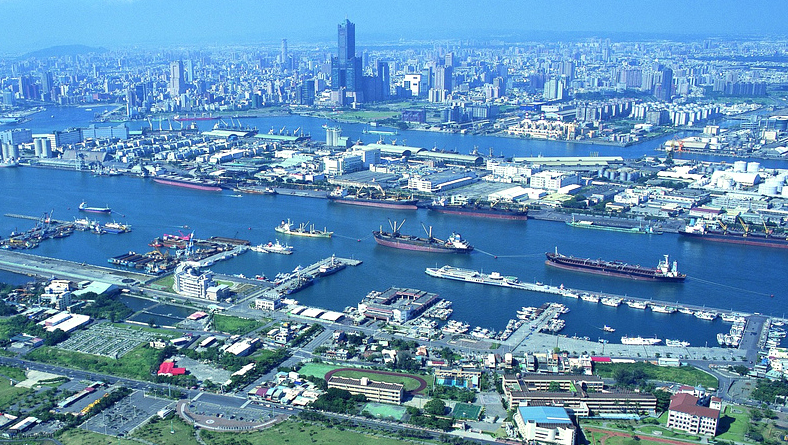 The preparations have already started and the execution period runs until January 2018. 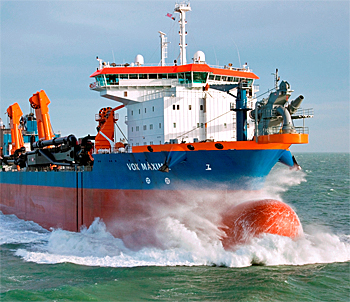 The project involves the dredging and reclamation of 37 million m3 of sand for the extension of the port.

Van Oord will deploy one of its largest trailing suction hopper dredgers.

For the construction ecological engineering method will be used with environment-friendly building materials and providing a marine habitat.

Largest port of Taiwan
Kaohsiung is Taiwan's second largest city and centre of the country's heavy and petrochemical industries.

Its port is the largest of Taiwan.