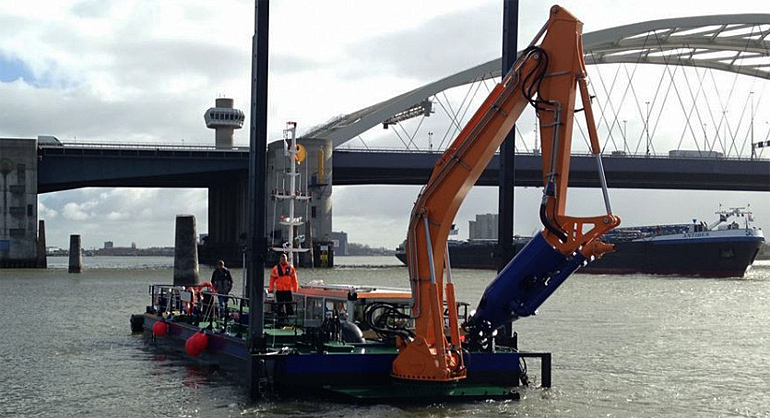 Van Oord is about to undertake maintenance dredging of parts of Salcombe estuary, UK following a competitive tendering process. The dredging campaign starts as soon as its newest dredging vessel Borr completes its current tasking.

The start of the campaign was announced by Slacombe Harbour authorities on 12 January.

Lifting the sediment with water
Van Oord's Borr uses water injection dredging that lifts the sediment from the estuary floor using water. Subsequently the tides and other natural forces can disperse the sediment over a wider area.

Comprehensive computer modelling – the accuracy of which was proven during the last dredge which took place in 2011 – estimates that at worst case, the estuary floor in non-dredged areas will rise by less than 3-10 cm. 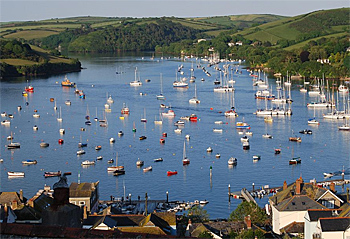 Minimise disruption
The dredging campaign has been carefully planned and timed to cause minimum disruption to both harbour users and the environment.

Over 10,000 cubic metres of silt will be dredged over a number of outgoing tides. The scheduled length of the campaign is between 1-2 weeks in total, weather permitting.

The silting of the estuary is itself a natural phenomenon caused by run-off from surrounding countryside, and the harbour is regularly surveyed to judge where and when dredging is necessary; at the moment this is about every 5 years.

Dredging vessel Borr
The Borr is a road-transportable dredger which is broken down for movement and re-assembled on site. It is approximately 19m long and 5m wide.

It can dredge up to a depth of 14m and is equipped with a multi-purpose unit cutter system, various grabs and pile drivers.

This news item was originally published on the website of Slacombe Harbour authorities.