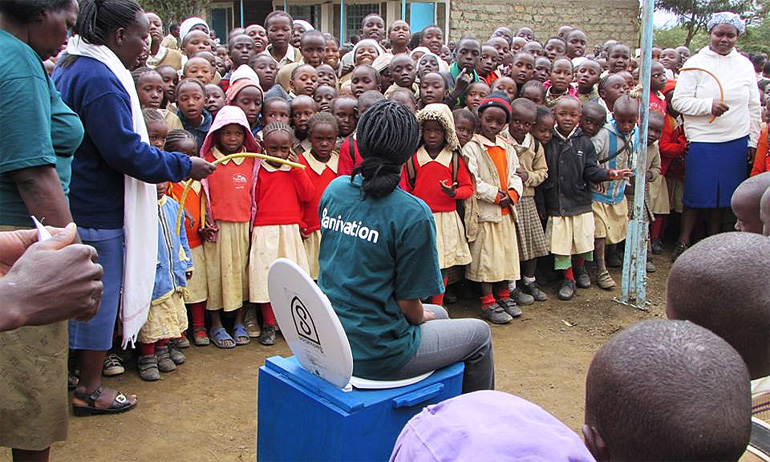 Entrepreneurs Sanivation, Hydroponics and Trace, all based in Kenya, recently received funding for rolling out their business ideas. They participated in the VIA Water Innovation Challenge and are now selected to be supported financially, as well as for fine-tuning of their plans.

The support is managed by Africa Funded, a programme by Dutch organisations to help young pioneers in emerging economies to develop, validate and scale their business ideas. 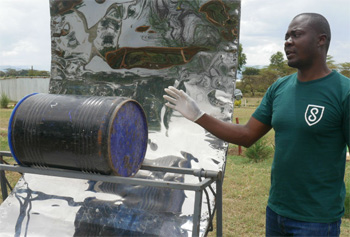 Increase dealflow
Africa Funded initiated and facilitated a programme to support one of the funds of the Dutch foundation Aqua for All, to increase deal flow.

The entrepreneurs participated in workshops and received individual coaching sessions. The pioneers were supported in identifying the best approach to take their idea forward, and to produce sound proposals for the VIA Water Fund.

The VIA Water Challenge programme is one example of the programmes managed by Africa Funded. In 2016 Africa Funded will organize more accelerators aiming at supporting innovative business models to improve water, sanitation and waste situation in developing countries. 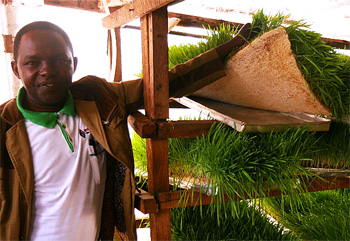 Hydroponics produces animal feeds not on soil, but in hydroponic units.

Three selected pioneers
Recently Africa Funded visited three entrepreneurs on site and will continue to support them during the pilots to validate and fine-tune their business models.

● Hydroponics
Founder Peter Chege is a chemist who develop a low cost locally sourced hydroponic unit for farming without soil. Hydroponics already installed 567 hydroponics units and trained over 5,000 people on hydroponics since 2012. Now it is designing vertical farming for slums to provide nutritious meals and income generation for the poor.

This news item was originally published on the website of Africa Funded.