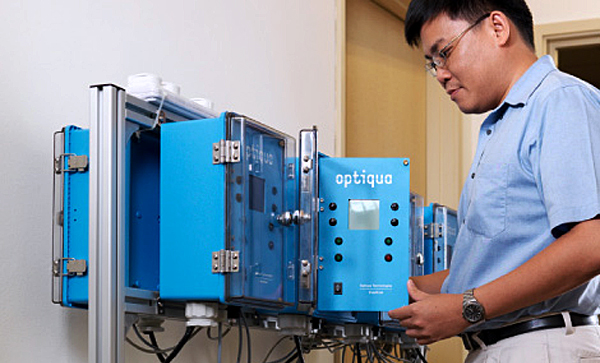 Additionally, ‘smart grids’ result in more sustainable water consumption. In order to facilitate this step, Vitens, the largest water supply company in the Netherlands, will be working with the Public Utility Board (PUB) in Singapore.

The two parties signed the agreement today during the Singapore International Water Week in the presence of Dutch ambassador Jansing.

Real-time sensor technology
Bacteriological and chemical impairments in drinking water can now be randomly checked. The fast sensor technology has been developed by the Dutch-Singapore company Optiqua. This technology makes it possible to obtain real-time insight into the water quality.

With the technology, the Netherlands would be the first country with the ability to apply this technique. Last year, Vitens and Optiqua successfully implemented the first pilot with sophisticated sensor systems. 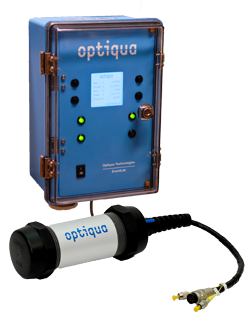 Smart grids for detailed information
At the moment, water supply companies can only measure general water consumption in a certain area. Depending on the total demand, a certain amount of water is pumped into the distribution system and large reservoirs are used to respond to sudden changes in demand.

Smart mains networks make it possible to focus more specifically on the water consumption in a certain area. This provides a great deal of information which can be used to improve the efficiency of water distribution in the area.

Example for the world
Through this partnership, Vitens wants to look ahead. According to Walter van der Meer, board member, the Singapore water company is an example for the rest of the world. "The PUB in Singapore has proved its ability to become one of the most modern of its kind in the world. In view of our ambitions, that makes them interesting for us. On the other hand, Vitens knows a lot about water technology.The water company in Singapore is particularly interested in specific developments in which Vitens plays a leading role."

This news release was originally published on the website of Vitens