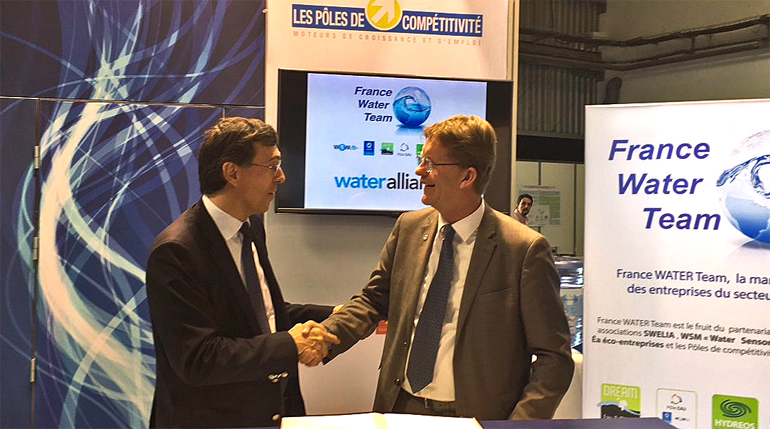 Dutch public-private partnership Water Alliance and French Water Team signed a Letter of Intent for further cooperation in Montpellier, France on 18 May.

The signing took place in the booth of the French Water Team during the international water exhibition Hydro Gaïa.

Like the Water Alliance in the Netherlands, the French Water Team which is very active boosting the activities of the French water cluster Pôle Eau, is specifically active for water technology companies in the southern regions of France. 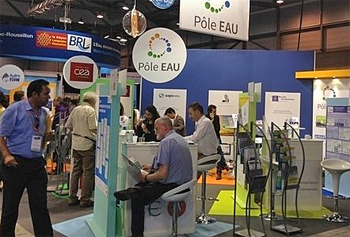 Cross-border cooperation
The purpose of the Letter of Intent is to further investigate and strengthen cooperation between the Dutch and French water clusters, in the fields of business, knowledge development and education.

Both organisations hope that a closer cooperation can also lead to easier access to joint European projects and further strengthen cross-border cooperation.

The letter of intent was signed, on behalf of Pôle Eau, by chairman Sylvain Boucher (left on top photo) and on behalf of Water Alliance by director Hein Molenkamp (right). 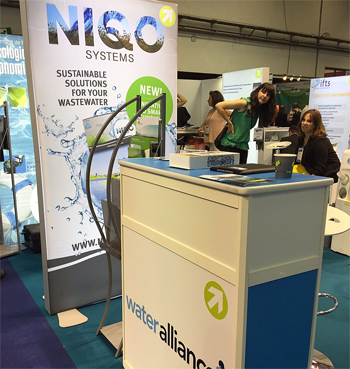 About Pôle Eau
Pôle Eau is a water competitiveness cluster, aiming at developing partnerships and projects between member companies and academics in Southern France.

About Water Alliance
Water Alliance is a partnership of Dutch companies, government agencies and knowledge institutes involved in water technology in the Netherlands.

Water Alliance has its office at the WaterCampus Leeuwarden, a unique infrastructure for business, research and education on water technology.

This news item was originally published on the websites of Water Alliance (in Dutch only) and Pôle Eau (in French only).