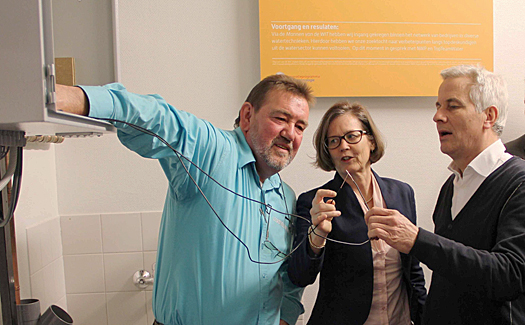 The new building of the secondary school Revius Lyceum in Wijk by Duurstede, the Netherlands, is kept free from Legionnaires bacteria fully automatically.

The owner, the CVO group, has installed the LegioFreeWater system. The new school with the advanced legionella prevention system was officially opened on April 20.

Heat ribbon in water distrubtion piping
The LegioFreeWater system was developed by Hans Korstanje (photo left) and consists of a teflon cladded heat ribbon inside all water distribution piping. At regular intervals the ribbon is heated, increasing the water temperature inside the piping to a level which kills legionella bacteria and destroys proteins that allow the bacteria to grow. The system includes an automated reporting system that can be operated through an internet connection.

No legionella infections
After frequent Legionella infections in the former Revius building, a few years ago, the LegioFreeWater system has been installed. After that, occurrence of legionella has never been observed again. The water distribution piping in the new building was installed with the legionella prevention system right from the beginning.

Hans Korstanje is pleased and proud that in the new building, designed by architect Thomas Rau, his system has been selected again. "Why expose our children and elderly, sporting in the evening, to the risk of Legionella, when you can exclude all risks and also save very much money with my system?" says a proud Hans Korstanje.

Combination of three components
The LegioFreeWater system uses three patents:
- a serial construction without branching that prevents stagnant water,
- a thermal ribbon inside the pipe for periodic disinfection and
- a drain system.
In the new Revius school building these patents are combined in a legionella-safe installation for the 34 showers in the sports department of the new school. 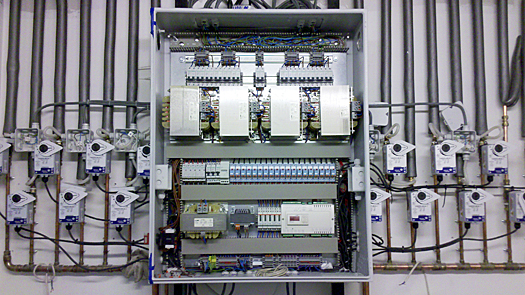 The concierges can spend their time on other things while the CVO group complies in an excellent manner with their duty to prevent Legionella as mentioned in the Dutch Drinking Water Act.

On January 18, 1977 the causative agent was identified as a previously unknown strain of bacteria, subsequently named Legionella. Some people can be infected with the Legionella bacteria and have only mild symptoms or no illness at all. 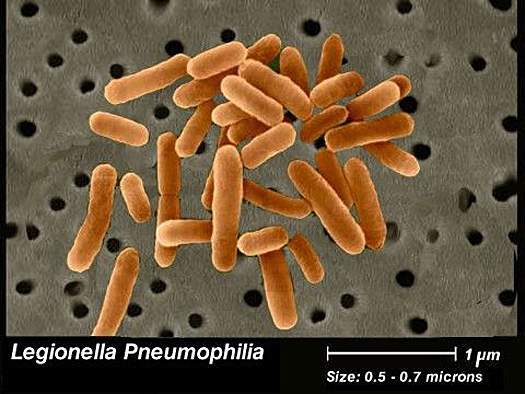 Large deadly outbreak in The Netherlands
In March 1999, an outbreak in the Netherlands occurred during the Westfriese Flora flower exhibition in Bovenkarspel. 318 people became ill and at least 32 people died. There is a possibility that more people died from it, but these people were buried before the Legionella infection was recognized. The source of the bacteria was a hot tub in the exhibition area.

Shortly after this outbreak the Dutch government extended the national Drinking Water Act with special legislation for legionella prevention.

Underdiagnosed worldwide
Between 1995 and 2005 over 32,000 cases of Legionnaires' disease and more than 600 outbreaks were reported to the European Working Group for Legionella Infections (EWGLI). In the future, there may be an increase in cases as the population becomes more elderly. There is a shortage of data on Legionella in developing countries and it is likely that Legionella-related illness is underdiagnosed worldwide.

This news release was originally published on the website of LegioSafeWater (in Dutch only).