Hatenboer-Water has opened a branch in Singapore. One of he main activities of this Rotterdam-based water technology firm is the supply of integrated water management systems on board ships and off shore platforms.

Hatenboer-Water has chosen to locate the branch close to the construction locations of many of their end-user clients.

The opening of the new branch was celebrated at the Offshore South East Asia (OSEA 2012) in Singapore. Pauline Eizema (right), Deputy Head of Mission at the Dutch Embassy in Singapore, carried out the official opening. Guy Heijnen (left) has been appointed to run the branch as managing director. 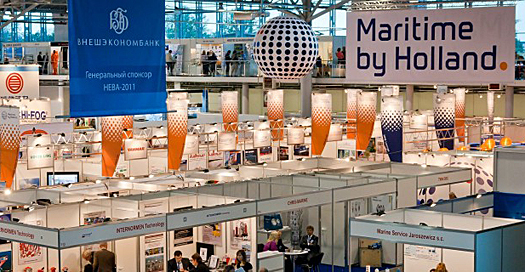 Safe water on board
"We are an ambassador of the concept: Safe Water on Board, from the source to the tap points. We are unique in this approach. The economic impact of a need to clear an offshore vessel or rig of personnel because of the bad quality of the water on board, for example as a result of legionella, is enormous", says Willem Buijs, CEO of Hatenboer-Water.

Design of water installation in early stage
Buijs: "This is being recognised with increasing frequency by our clients, and it entails our being involved at an early stage in the design of the water installation and management systems, such as the disinfection systems, the pipework, the tap points, the management plans. Since many new builds and retrofits take place in Asia, and because of our wish to provide expert guidance in these projects for both the shipyards and the end-users, we now have an operational base in Singapore. In addition, it is advantageous to many end-users that we have a regional basis to support their operations in that region." 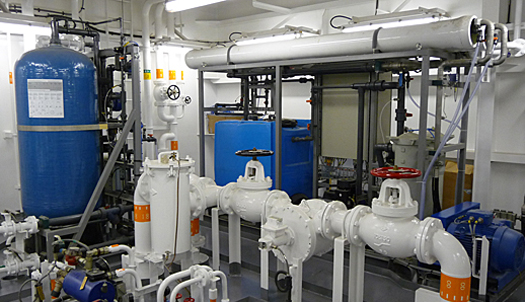 About Hatenboer-Water
Hatenboer-Water has a long history in the field of water. Ever since 1906 the company has been supplying drinking water for ships and industry, and is still doing so. With a personnel strength of more than 80, Hatenboer-Water is in a position to offer a solution to 'water questions' worldwide; in the offshore and maritime sector, in horticulture and in a variety of industries such as the food & beverage and chemical industries.

This news item was originally published on the website of Hatenboer-Water
.