Welcome 2017: All eyes on shorter water loops and High Level Panel on Water 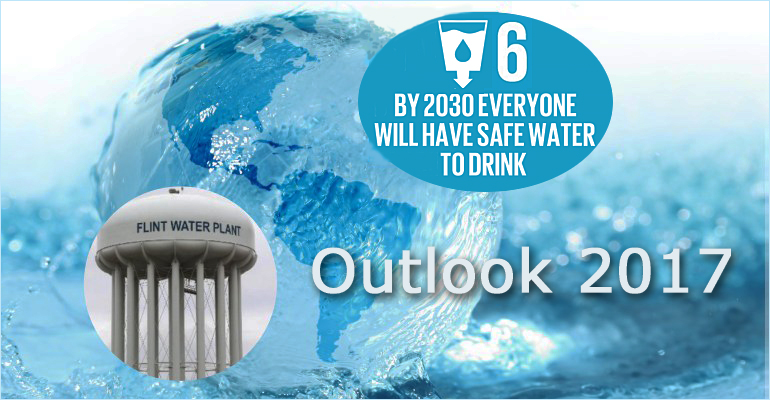 Let’s head into 2017. What will it bring to the water sector? Gazing in the crystal ball we see a fast changing world with many potential crises, making forecasts trickier than ever. Nevertheless, we give it a try. 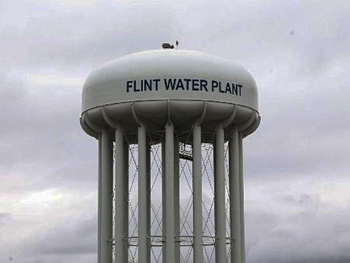 The water crises in the town of Flint, US, was a wakeup call for drinking water professionals worldwide and put the water and health issue back on the international agenda.

Aging water infrastructure
It is very likely that in 2017 an athlete will break the 2-hour marathon barrier. Unfortunately there are no such sharp defined achievements to be expected in the water sector, other than two gatherings of the global water community that are planned: the annual World Water week in Stockholm (in August) and the biannual Amsterdam International Water Week (in November).

All other forecasts are about slow developments. Such as the uplift of the European economy, allowing national and regional authorities to increase their budgets for water infrastructure again.

This is urgently needed as – in the Western world as a whole – the existing water infrastructure is aging and needs replacement urgently.

This also goes for the United States. Last year it was confronted with a serious water crises in the city of Flint where cost-cutting measures led to tainted drinking water. A wakeup call for all drinking water professionals worldwide with a lasting effect in 2017. Budget savings put the water and health issue back on the agenda.

President-elect Donald Trump addressed the aging US infrastructure in his election campaign and promised an uplift of investments with the benefit of creating more middle class jobs. 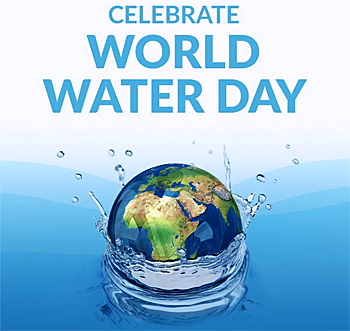 Wasted water
Investments in water infrastructures can also be expected in emerging economies, as governments face more and more the negative effects of economic growth on the environment and the potential degradation on natural resources, including the availability of clean water.

So there has been a good reason to select ‘waste water treatment’ as this year’s theme of World Water Day on 22 March. Considering the growing awareness for the negative effects of economic growth, the most profound expression this year may well become: there is no waste water, only wasted water.

Shorter water loops
But, what about the replacement? Will the new water infrastructure be the same as the old, with the only difference that it uses the latest energy-efficient technologies? Or will water utilities in 2017 sharply break with their traditional large-scale centralized water treatment systems and embrace new – more circular - water cycle concepts with local treatment and recovery?

These new concepts with shorter water loops often proof to be more expensive, so a sharp break makes no sense. However, with more extreme weather events ahead and longer periods of drought, it is an inevitable route.

Scheme of the Water Financing Facility that blends multiple financial resources for water utilities. This facility has been developed and is promoted in close cooperation with the Dutch water sector.

Innovative financing
In poor cities and poor rural areas the water problems are fundamentally different and in 2017 the focus of the global water community will be on finding additional financial resources. An issue that is high on the agenda of the High Level Panel on Water (HLPW) and wholeheartedly supported by the Dutch water sector.

To be able to achieve universal access to clean water and sanitation by 2030, local water markets must break free of a vicious financial circle. Poor households are unwilling to pay higher tariffs for the poor services they get from the water utilities. Subsequently utilities lack money to improve their facilities, and investors refuse to step in because they fear corruption and intervention by politicians who lower the tariffs to favour voters.

Not to mention the growing migration to the cities, lack of resiliency against disasters, more water-related diseases, that all adds up to make the poor getting poorer.

So keep an eye on the High Level Panel on Water (HLPW), formed by the World Bank and United Nations, as in 2017 it will further define a new global water agenda. 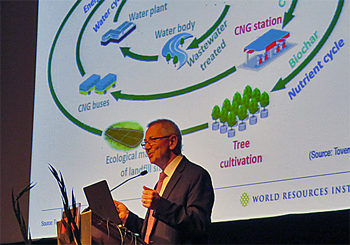 President Andrew Steer of the World Resources Institute at the 2015-edition of the Amsterdam International Water Week, explaining the need for a more circular water supply.

By means of in-depth labs the organisers intend to achieve real breakthroughs in sustainable water use and transition to a more circular economy. The call for cases and abstracts closes on 17 April.

The Dutch water sector realizes that water does not stop at borders and invites everybody to team up in 2017 for the development of long term solutions.