The winners will receive the Singapore-Netherlands Sustainability Award during a celebratory event in Singapore later this year.

The Singapore-Netherlands Water Challenge is organized by Holland Water Challenge to inspire international young water talent to take an active role in finding innovative and sustainable solutions to real-life delta and water problems. 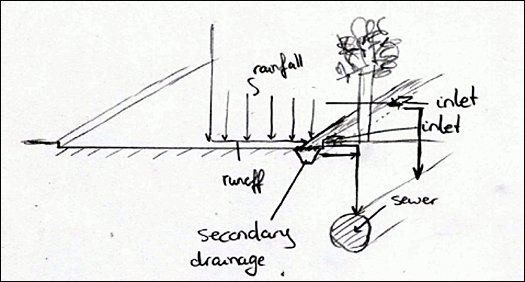 In his proposal on The Use of Blue Energy in a Delta Environment, Yorick Broekema explores the potential of generating blue energy by using excess flood water. He evaluates the applicability and value of his ideas for Singapore and the Netherlands, considering the specific circumstances in both countries. 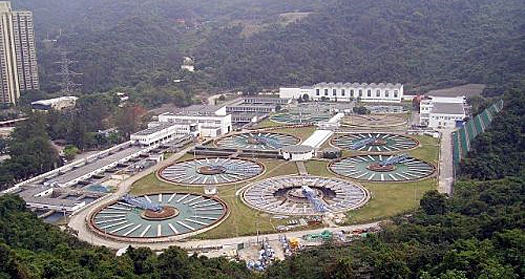 Leng Ling and his team are doing their Masters in Environmental Engineering at Hong Kong Polytechnic University. They looked at the growing freshwater shortages and the disadvantages associated with the current use of seawater for toilet flushing in Hong Kong.

They propose a compact and environmentally friendly greywater treatment and reuse system based on a parallel operation of two processes to deal with flow variations.

Look far into the future
Jury chairman prof. dr. Vladan Babovic comments: “Climate change has become an accepted reality that cannot be ignored. The expected sea level rise and greater fluctuations in freshwater flows compel us to look far into the future, to widen our scope and to make decisions under uncertain developments further ahead.”

Rise of megacities
According to Babovic, water safety and water security are urgent issues, which have become more prominent due to climate change. “Rapid urban development and the ‘rise of the megacities’, especially in Asia, provide additional challenging dimensions to climate change issues. For instance, Swiss RE estimates that only through sea level rise extreme flood losses could almost double by 2050.”

Highly creative solutions
Babovic: “The Singapore-Netherlands Water Challenge edition 2012/2013 embraced Adaptation to Climate Change as its core challenge for the year. In response to the challenge we received an overwhelming response outlining a range of highly creative solutions. As a matter of fact, this year the jury had to deal with an almost impossible task of selecting winners whereas in reality almost all submitted essays were worth receiving recognition. The level of creativity of young talent has been overwhelming and most encouraging. On behalf of jury I must congratulate all contestants and thank them for their creativity and visionary submissions.”