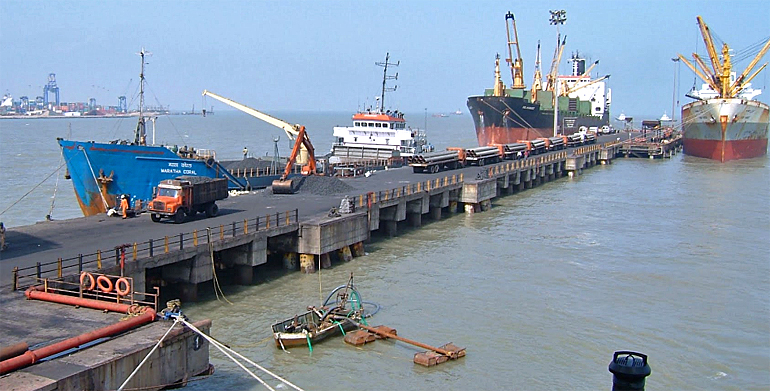 BAM Infraconsult announced a license agreement with Adani Ports and Special Economic Zone for the application of Xbloc breakwater armour units in the Mundra LNG project.

Mundra port is located in the Gulf of Kutch in the Northwestern Indian state Gujarat. It is the first Xbloc project in India.

Construction of the shore protection will start after completion of physical model tests which are currently ongoing. Production and placement of the Xblocs will start later this year and will continue in 2016, BAM Infraconsult said in a statement. 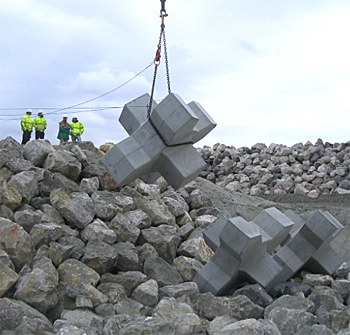 3.000 Xblocs were placed to enforce the breakwater of the LNG-terminal of Dunkerque port in 2012.

Less concrete, placed faster
Xbloc is an innovative and patented concrete armour unit which has been developed by BAM - under its trade name Delta Marine Consultants - for shore protection and breakwaters.

Xblocs have a high hydraulic stability and requires considerably less concrete compared to other armouring systems and furthermore the units can be placed faster.

This news item was originally published on the website of BAM Infraconsult.