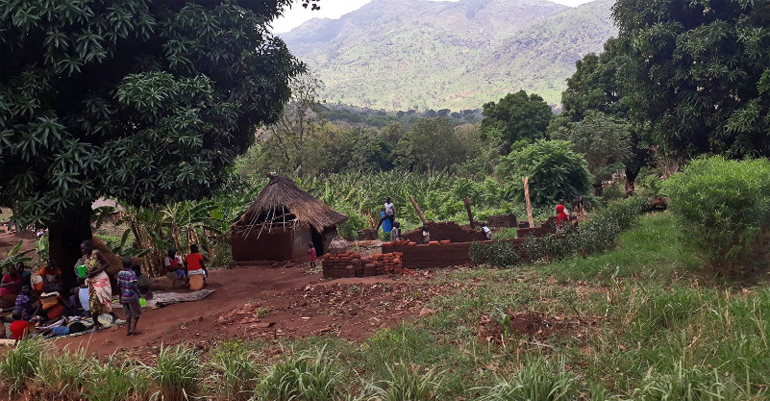 Acacia Water is mapping the ecosystem in the Kinneti river catchment, South Sudan. Together with Wetlands International the consultant is conducting the environmental risks assessment in order to inform the stakeholders on the baseline of the drought conditions.

The mapping by the two Dutch-based organisations is part of the Protracted Crisis Horn of Africa (PCHA) project.

The ultimate aim of the project is community stability and resilience through strategic interventions for food security, water security and disaster risk reduction. 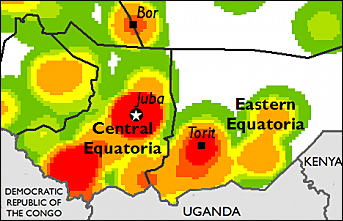 Degrading ecosystems
The Kinneti River flows northward from the Imatong Mountains eventually dispersing into the wetlands of Badingilo National Park, north east of the capital Juba.

The Kinneti river flows from a mountain range (Mt Kinyeti 3170 m) near the Ugandan border through the Torit country. The catchment has a high biodiversity,

Today, many locals are heavily dependent on the wetland and forest reserve for timber, firewood, charcoal, bush meat and arable land.

Such activities provide an income and survival of people within the region but are not sustainable. The ecosystems in the area are degrading. 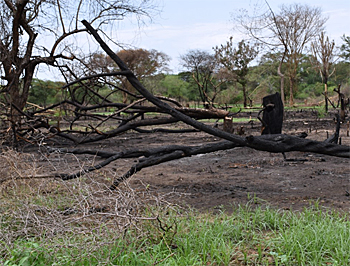 Burning of vegetation by fighting parties adds to the reduction of crop yields, next to the poor soils and unpredictable rainfall.

Activities such as deforestation, hillside farming and agriculture in wetlands has led to soil erosion and reduced water conservation in soils.

The poor soils and unpredictable rainfall has led to significant reduction in crop yields over the years.

This is affecting the food security for humans and animals and increasing the community’s competition for pasture and water.This news item was originally published on the website of Acacia Water.