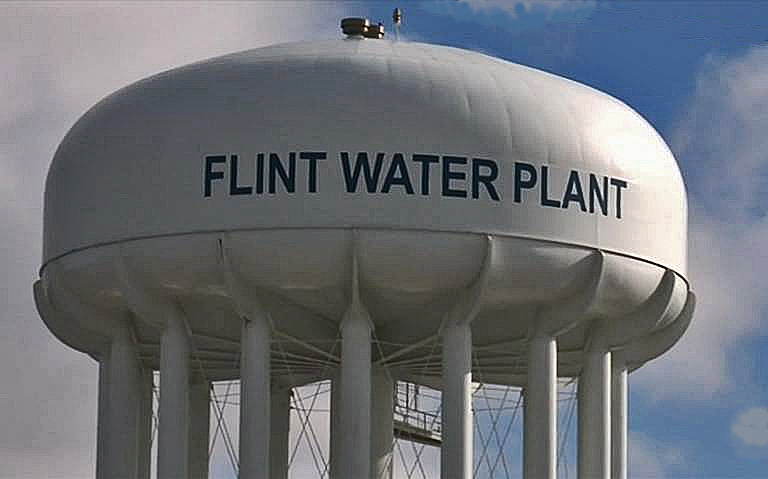 Consultancy firm Arcadis has been selected by the City of Flint, Michigan, to prepare a water distribution system optimization plan under a contract worth approximately 800,000 US dollar.

The plan is intended to guide the city in resolving short-term water quality challenges and develop a long-term strategy to operate the city’s aging water system.

Arcadis is expected to submit the recommended plan to the city in May 2017. 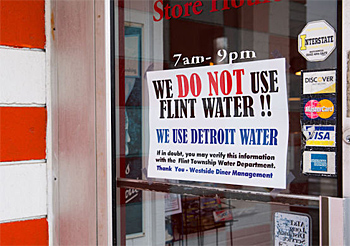 Tap water in Flint became world news in 2015 when citizens detected increased levels of lead. It soon became clear that the issue had to do with the city’s switch from buying treated drinking water from Detroit, to treating Flint river water themselves using a city-owned treatment facility.

Flint river water proved to contain much more chloride than Detroit water, which made it very corrosive to iron. The water reacted with the iron pipes, creating a series of water quality issues.

The city of Flint has returned to Detroit water for its water supply but wants to use its water plant again and restart the treatment of water from the Flint river.

Corrosion control
It recognizes that a long-term optimization strategy is needed to resolve lingering issues and ensure reliable operation of the city’s water system.

By enlisting corrosion control and distribution system optimization experts from the Arcadis team, the city intends to increase the reliability of its water system and to improve the safety of its public water supply for the 100,000 residents of Flint. 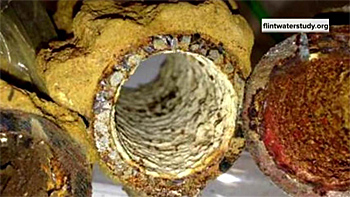 Old pipes corroded by the salt water from the Flint river.

Operational strategies
As the prime consultant for preparing the optimization plan, Arcadis will be responsible for identifying short and long-term operational strategies, standard operating procedures, rehabilitation needs and capital improvements to ensure the future reliability of the city’s water system.

“Like much of the US, Flint’s system is not optimally sized, and its rehabilitation is underfunded. The Arcadis team brings perspective, lessons learned and solutions from our experience helping others meet these same challenges in developing a distribution system optimization plan,” said Chris Hill, Arcadis vice president and water supply and treatment expert.

“We are looking forward to leveraging our experience gained from assisting dozens of water utilities around the nation, including in states such as Arizona, Indiana, Ohio and Texas, to help cities like Flint address their current infrastructure and water quality challenges”, Hill added.

The team also includes McConnell Communications who will organize community meetings to keep citizens updated on the project as well as to provide the city with communications strategies for future water-related events.