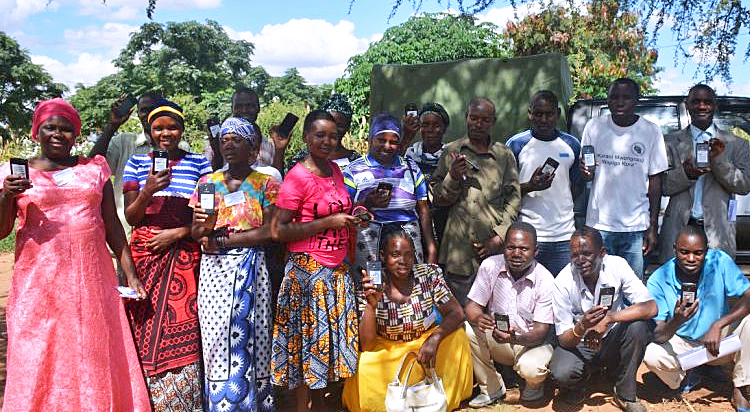 The phones have been installed with a special app to collect the monitoring data. 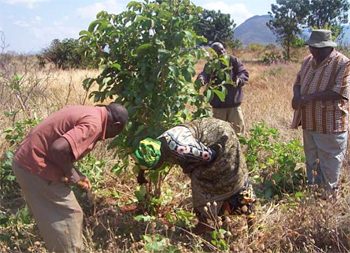 To re-green the landscape and improve the productivity of the land, the project uses the specially developed Farmer Managed Natural Regeneration (FMNR) method, called Kisiki Hal in Swahili.

Real time progress
Njamasi Chiwanga, partner LEAD Foundation: ‘The smartphones, while simplifying communication among our team of hundreds of community facilitators, will also be used in our monitoring and evaluation track whereby we’ll be able to monitor real time progress and photos of trees in the villages using the Kobotool app.’

The smart phones originally come from the Dutch Railway Company NS and are now given a second life in Tanzania. 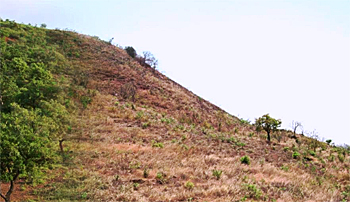 Once vegetation regrows, erosion stops and a local water cycle of rain fall and evaporation will return.

By restoring degraded landscapes, using rainwater harvesting, soil improvements and re-greening techniques, the vegetation will regrow. As a consequence the water cycle will be restored. This is the key to sustainable re-greening and contributing to regional cooling and more equally distributed rain.

This news item was originally published on the website of Justdiggit.

Documentary on the Kisika Hai tree restoration project by LEAD foundation and Justdiggit in Tanzania.

Explanation of Justdggit´s idea of the Hydrologic corridor to cool down the planet.