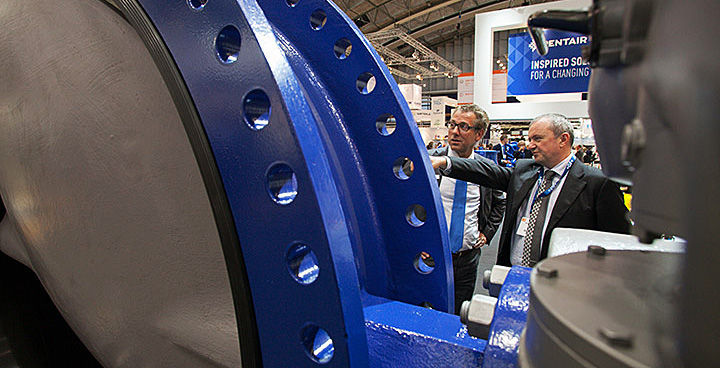 The first European edition of Floodex takes place simultaneously with Aquatech Amsterdam and AIWW conference during the Amsterdam International Water Week at the end of this year.

The Amsterdam International Water Week attracts over 20,000 international water professionals, and will help to make the European edition of Floodex the biggest event in the world, specifically for flood protection, mitigation, disaster recovery and surface water management in rural, urban and coastal regions. 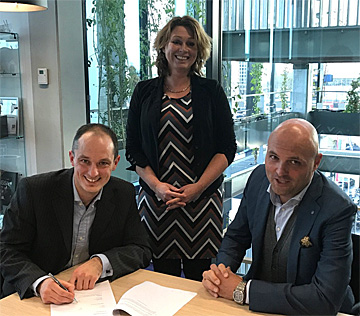 Doubling of floods in Europe
FloodEx is an existing exhibition on protection against flooding by excessive rain in the United Kingdom, organised by the Association of Drainage Authorities (ADA) which is recognised as the national representative for Internal Drainage Boards (IDBs) in England and Wales.

As urbanization is rapidly increasing and climate change leads to more intense precipitation, flooding is high on the agenda all over the world, and certainly in Europe.

The frequency of severe flooding across Europe is set to double by 2050 and over the same period there could be a nearly fivefold increase in the annual economic losses resulting from floods, a study has found.

The frequency of severe flooding across Europe is set to double by 2050 and over the same period there could be a nearly fivefold increase in the annual economic losses resulting from floods, a study has found.

The start of Floodex Europe meets the growing demand for equipment, solutions and products to combat this danger. 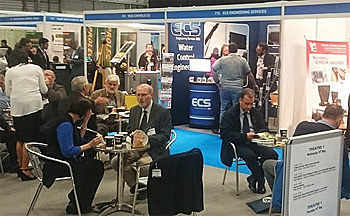 "During recent editions of Aquatech Amsterdam we have seen an increasing interest for flood management," said director of Aquatech global event Annette Bos at RAI Amsterdam. "The launch of FloodEx Europe with our partner Indigo offers exhibitors and visitors the chance to take their business activities in this vital area to a higher level."

Event director Jon Irwin at Floodex UK states: "We are very pleased to confirm our cooperation with Amsterdam RAI and the possibility to bring our exhibition concept to an European level.”

“With 70 percent of the flooding caused by surface water and an increasing urbanization, the challenges in terms of water level management and flood reduction only increase”, Irwin adds. 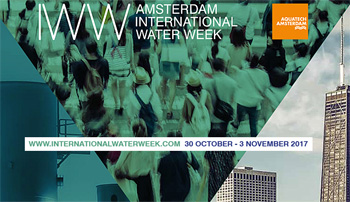 Wider range of water issues
The new Floodex exhibition contributes to the even wider range of water-related events of the Amsterdam International Water Week (AIWW). The central theme of this fourth edition is to build a circular economy and increase resilience in cities, public facilities and industries.

"It's fantastic that we can welcome Floodex Europe”, says AIWW CEO Lennart Silvis. “The combination of Floodex Europe and Aquatech enables us to present a wider range of innovative solutions for water issues. And that fits in perfectly with the AIWW conference.”

Floodex UK will be held in Peterborough, United Kingdom, on 17 and 18 May.

Impression of the first Floodex exhibition held in Peterborough, UK, in 2016.