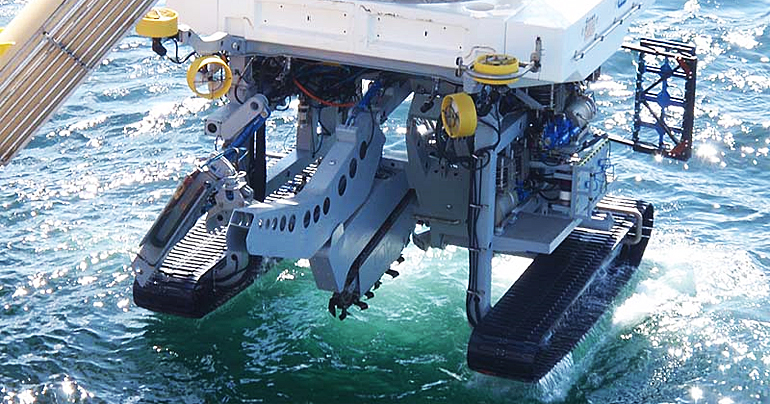 Following recent cable-lay and trenching projects for the renewables sector, Fugro has secured three new contracts for its trenching services for oil and gas clients.

The contracts will see Fugro's high performance Q1400 trenching systems deployed in the North Sea over the next 12 months.

Norwegian and UK sectors
At the Wintershall-owned Maria development in the Norwegian sector of the North Sea, Fugro will deploy the Q1400 trenching system under a contract with Subsea 7.

At Det norske’s Ivar Aasen development, the system will be deployed for Emas Chiyoda Subsea in June.

For both projects the trencher will operate in jetting mode for burial of pipelines, power cables and umbilicals.

In the UK sector, a contract with Bibby Offshore will see Fugro’s Q1400 trencher operating in both jetting and cutting modes to bury a new umbilical at the BP ETAP redevelopment. 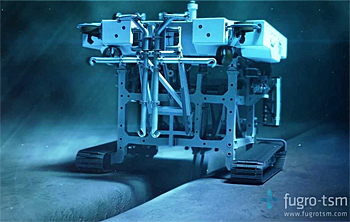 Impression of the trenching of a cable in the seabed.

Trenching capabilities
Since the introduction of the Q1400 system in 2012, Fugro has completed numerous trenching projects at oil and gas developments and more recently at offshore wind developments.

"We are looking forward to continuing to demonstrate how our trenching capabilities can bring benefits to clients in both sectors," said Mike Daniel, Construction and Installation Manager at Fugro Subsea Services.

The system is capable of free flying in jetting mode and operating in water depths of up to 3000m.

The Q1400 trenching system consists of two separate modules:
● a common trenching module
● a jetting and mechanical cutting skid
A customized launch and recovery system (LARS) and a unique deck-transfer skidding system enables mode changes at sea without the requirement of craneage.

Impression of the Q1400 trenching system