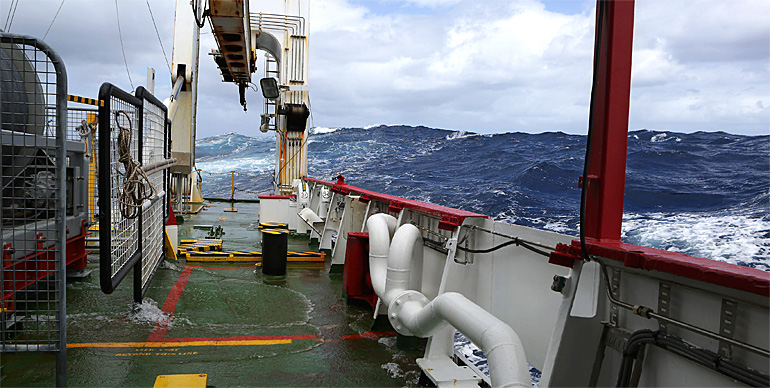 On its last search mission for the missing Malaysia Airlines Flight MH370, Fugro’s survey vessel Equator, took aboard its autonomous underwater vehicle (AUV) for the last time to download sonar information of the seabed.

The last search action took place on a hot spot in the Indian Ocean on 16 January. This last scan failed to give any clue on the whereabouts of the missing airplane. 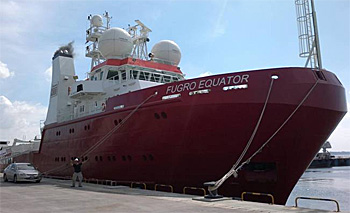 For this last month of the search, it revisited some hot spot sites of previous sonar contact to examine them more closely with a submersible autonomous underwater vehicle (AUV).

The AUV used by Furgo can obtain detailed sonar and video data very close to the seabed. It can operate under pressures up to 500 bar which corresponds to a depth of 5,000 m.

Mission suspended
The 3-year search mission led by the Australian Transport Safety Bureau (ATSB) in a designated search area of 120,000 km came to an end with the return of the Fugro Equator.

Officially the search mission has been suspended unless ‘new evidence emerges’ that points to the plane's precise location. 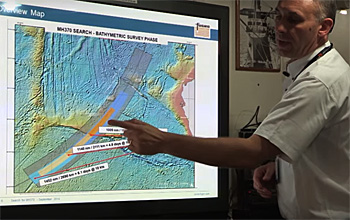 Search area
Flight MH370 went missing on March 8, 2014, with 239 people on board as it made its way from Kuala Lumpur to Beijing.

Since then, nothing has been seen of the plane except for pieces of debris that floated to the coasts of various east African countries.

The choice of location of the 120,000 km search area was based on satellite data - the so-called Inmarsat handshakes - as the area most likely to contain the missing aircraft.

Inmarsat engineers noted that the ground station log recorded pings from the aircraft for several hours after contact was lost with air traffic control.

Applying a special developed technique to use the handshake signals from Flight 370 to determine the aircraft's speed and position along the identified arcs, resulted in a southern trajectory over the Indian Ocean.

Video report on the work and circumstances on the Equator operating in the survey area.

A four minutes footage from the bow of a Fugro vessel showing the enormous waves and the harsh operational conditions in the Indian Ocean.