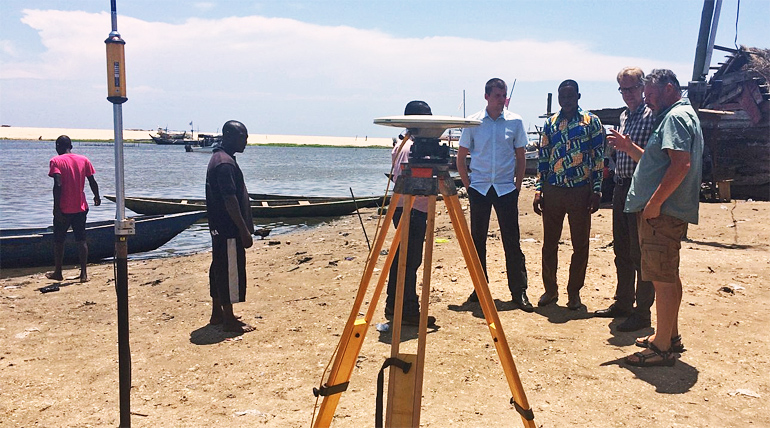 The project aims to build capacity at water authorities in Ghana and Togo, to determine the flood risk, the effectiveness of flood risk mitigation measures, both structural and non-structural, as well as to establish a flood early warning system. 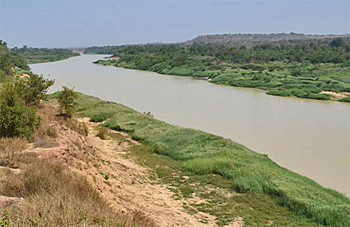 The assignment includes data collection, a field survey, modelling, the installation of a transboundary early warning system and training of national staff.

The project is expected to be completed by the end of 2017.

Volta river basin
The Oti river is a transboundary river in the Volta Basin. Its origin is in Benin, then it flows through the Northern part of Togo where some tributaries from Burkina Faso discharge into the river.

The river is part of the border between Togo and Ghana, and finally the Oti discharges in Lake Volta.

The project adds to the presence of HKV in the Volta Basin. HKV is active in this region since 2011, when it started a project on the White Volta, followed up by an early warning system for floods and drought for the National disaster management organisation (NADMO) of Ghana.

This news item was originally published on the website of HKV.