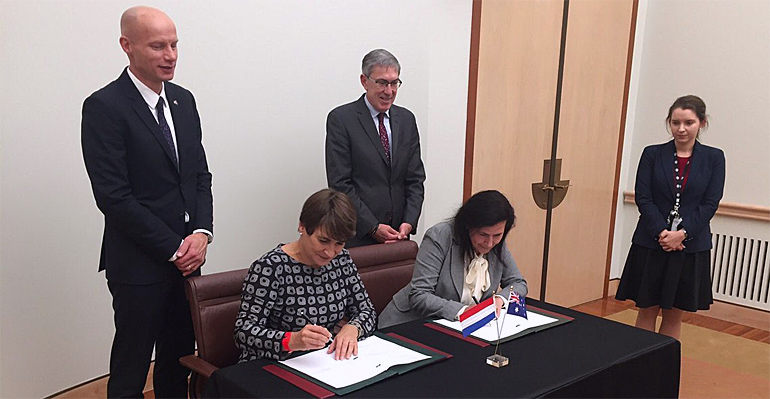 Australia and the Netherlands signed a Letter of Intent that enhances the partnership between the two countries to improve water management in international development programs.

The letter of intent was signed by Dutch minister Lilianne Ploumen for Foreign Trade and development cooperation and Australian minister Concetta Fierravanti-Wells for International Development and the Pacific, in Canberra, Australia on 1 November.

Minister Ploumen leads a Dutch trade mission to Australia as part of a State visit by Dutch King Willem-Alexander and Queen Maxima. 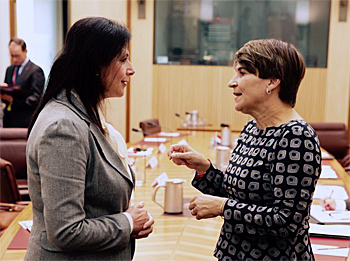 Members of high level panel on water
The signing follows increased Australian-Netherlands cooperation on water over the past year through the Prime Ministers of both countries, Mark Rutte (NL) and Malcolm Turnbull (Aus), being members of the World Bank-United Nations High Level Panel on Water (HLPW).

The joint development programme will start in the river delta of Myanmar.

Water for all by 2030
Minister Fierravanti-Wells stated that, “Water is central to human development globally. Our strong partnership with the Netherlands supports health, economic resilience, and environmental sustainability in developing nations.”

Fierravanti said she is looking forward to working together to achieve water & sanitation for all by 2030. 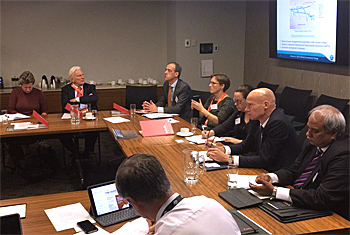 Both countries see great potential for timely provision of quality data and intelligence that allows people to take well-informed decisions.

On the occasion of the signing a joint seminar took place with Australian and Dutch experts discussing several issues, including the national forecasting system for Vietnam, international collaboration through the 100 Resilient cities network, design thinking and planning charrettes for resilient cities and capacity building for community resilience.

This news item is based on a press release published on the website of the Minister for International Development and the Pacific.

Dutch Minister for Foreign Trade and Development Cooperation
The Hague, the Netherlands
+31 77 465 67 67
www.government.nl/ministry-of-foreign-affairs