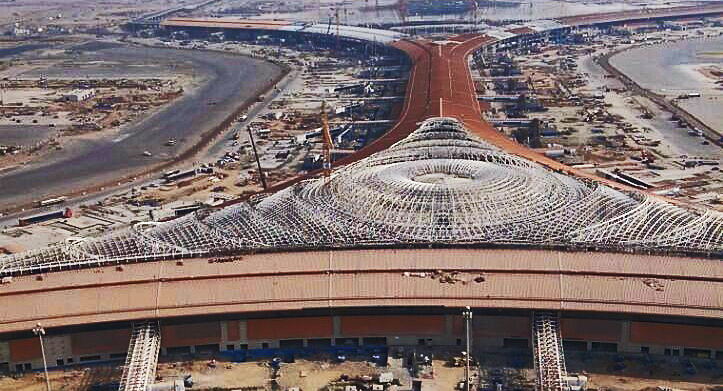 A consortium led by water firm Marafiq signed a contract with the Water and Electricity Company (WEC) for the construction of a new waste water treatment plant for the expansion of Jeddah airport, Saudi Arabia.

The consortium has been appointed as preferred bidder for the stage 1 construction of the wwtp to treat 300,000 m3 per day starting in late 2021. The treatment plant is to include Nereda technology that purifies water using distinctive features of aerobic granular biomass in a sequence batch reactor. The contract was signed on 25 February. 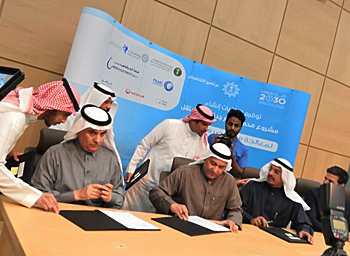 Signing of the contract by WEC and the consortium led by Marafiq.

New terminal
Jeddah airport is currently being expanded with a new terminal that is expected to become operational later this year.

The terminal will have a new waste water treatment plant that will eventually have a capacity of 500,000 cubic meter per day, said a statement from Saudi Arabia's Water and Electricity Company (WEC).

The Jeddah Airport 2 STWP project will be developed under a 25-year sewage treatment agreement (STA), under which the sewage capacity will be provided by the National Water Company (NWC).

As per the deal, the consortium will be responsible for the development, financing, engineering, procurement, construction, implementation, ownership, operation, maintenance and transfer of the plant. 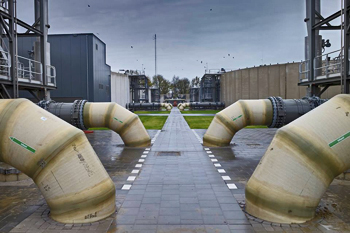 The biggest Nereda plant is currently under construction at wwtp Utrecht, the Netherlands. It is expected to be commissioned this summer and will have a capacity of 317,000 m3 per day.

Lowest water rates
Minister of Environment, Water and Agriculture, and Chairman of the Board of WEC, Eng. Abdulrahman Al Fadli, praised the standards set by the project. "We are very pleased that the consortium led by Marafiq is bringing us a cost-effective solution with one of the lowest sewage tariffs ever recorded."

Al Fadli: "This is the Kingdom’s second STP offered on a build, own, operate and transfer basis and we expect to see more of these type of projects as part of the Kingdom’s 2030 Vision."

Once commissioned, the wwtp will be the second plant in the Kingdom that results in only beneficial sludge being produced, while at the same time producing re-cycled water that will be sold to NWC for further use in agriculture and commercial applications.

The Water and Electricity Company is fully owned by the Ministry of Finance of the Kingdom of Saudi Arabia and is the sole procurer for water related projects procured through the private sector in the Kingdom.

About Nereda
Nereda is a waste water treatment technology that has a small footprint requiring a quarter of the area of conventional activated sludge installations. It is also energy efficient and can reduce up to 50 percent on energy-costs. The award-winning technology was invented by the Delft University of Technology in the Netherlands and developed in a unique public-private partnership between the University of Delft, the Dutch Foundation for Applied Water Research (STOWA), the Dutch Water Authorities and Royal HaskoningDHV.

This news item is based on the originally press release published on the website of the Water and Electricity Company (WEC).