What are you looking for?
News 4 September 2013 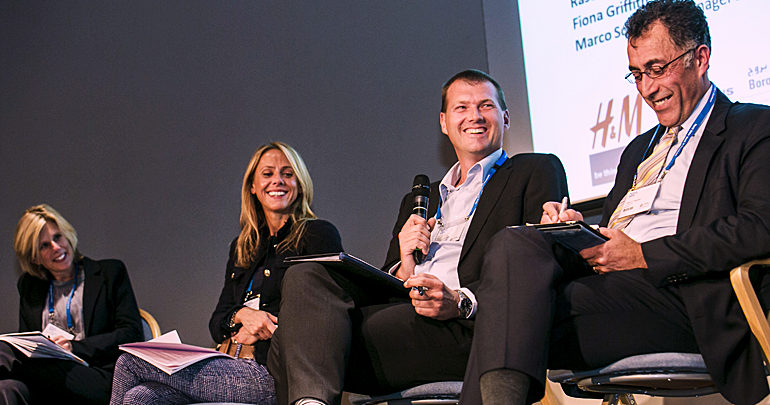 "Water supply companies should broaden their scope. They are captured in their own delivery area". These were the opening words of Marco Schouten of Vitens-Evides International, contributing to a workshop on the collaboration between the water sector and the private sector during the Stockholm Water Week on 2 September.

The workshop was organized by the World Wildlife Fund (WWF) and the Water & Sanitation for the urban poor (WSUP) to address the growing corporation between water-related non-governmental organisations and global operating companies like Coca Cola and Unilever.

Profit and non-profit hand in hand
This year's theme of the Stockholm Water Week is cooperation and this workshop explored a delicate matter in the water sector as global companies are understood to go for profit only and not for social issues as access to drinking water and good sanitation.

Yet, the water sector recognises the fact that with its small donor-funded water projects it will not achieve the UN millennium goals for water.

Thrustful partners to attract investors
This requires an operation at a much larger scale with investors coming aboard. For this a more business wise approach is needed and many water-related NGO's appreciate such an approach.

At the same time global companies are moving beyond their 'soft' corperate social responsibility (CSR) programmes and want to engage in developing businesses in low-income countries. New cooperations between NGO's and global companies emerge and they approach low-income people as consumers. 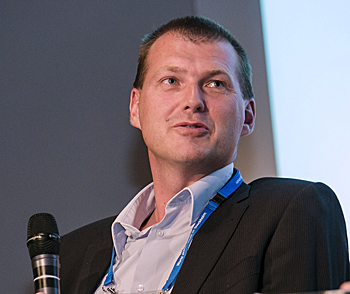 "I understand the impatience to reach the UN millennium goals. But let's not forget that it took the Netherlands hundred years to get to a high level of water deliveries. We cannot expect that to happen around the world in a fortnight. Water supply is about long term investments", Schouten warned.