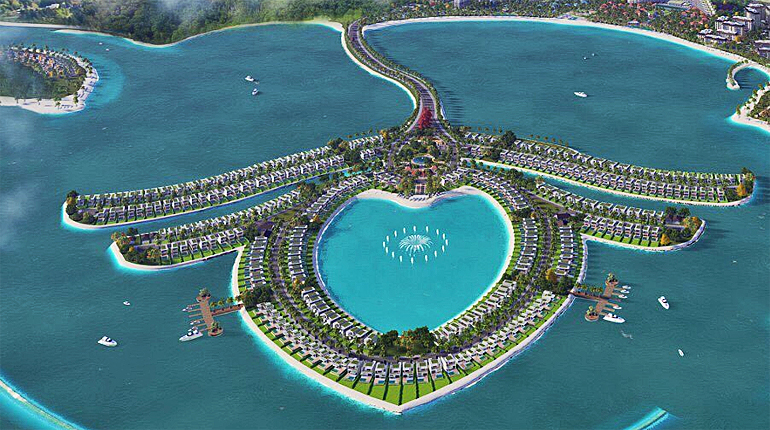 TTC Land Estate Investment Group and consultancy firm Royal HaskoningDHV signed a contract for the design of an artificial island in Phu Quoc, a new Special Economic Zone in the South West of Vietnam.

The signing ceremony took place at the Vietnamese Embassy in The Hague in the presence of Her Excellency, Madame Chairwoman of the National Assembly Nguyen thi Kim Ngan. 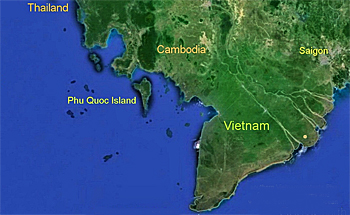 Phu Quoc is a resort island off the south coast of Vietnam.

Flower shaped
This man-made island, in the shape of Vietnam’s national flower the lotus, will be located at the South East coast of Phu Quoc Island and will be part of a larger waterfront and coastal development by TTC Land Estate Investment Group.

Royal HaskoningDHV is tasked with the design of the land reclamation, breakwater, beaches, revetments and water quality study to ensure the island is sustainable and climate proof.

TTC Land Estate Investment Group and Royal HaskoningDHV will work to preserve the natural features of Phu Quoc, using sustainable solutions to integrate the island completely in its natural environment. 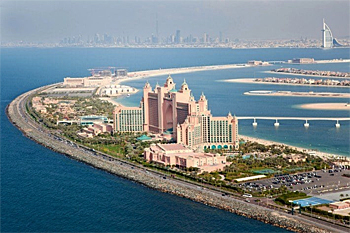 RoyalHaskoning has been involved in the design of the breakwater, protecting the great Palm Island Jumeirah in Dubai from the sea side.

‘This safeguards that the Lotus Flower project is being developed according to international standards by a firm with extensive experience and a remarkable track-record’, Huynh Bich Ngoc said.

Water edge development
Ronald Stive, Royal HaskoningDHV expert in Water Edge Development: ‘I am very pleased to see that creative and carefully shaped nearshore land reclamation is nowadays recognized as a sustainable way of integrated ‘Water Edge Development’. Not only recognized in the Middle-East, where this development started, but also in Southeast Asia and particularly in Vietnam.’