What are you looking for?
News 7 September 2015 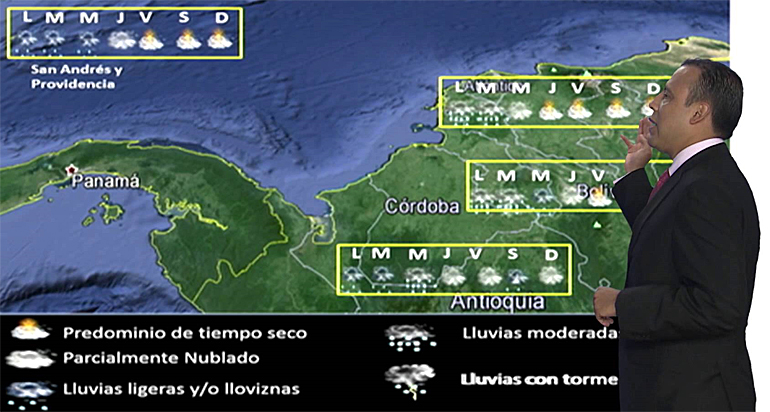 The MoU was signed by unit manager Gerard Blom of Deltares and director Omar Franco of IDEAM in Bogota, Colombia, on 1 September 2015.

The signing ceremony took place on the occasion of the opening of a national hydrometeorological modelling center by IDEAM. 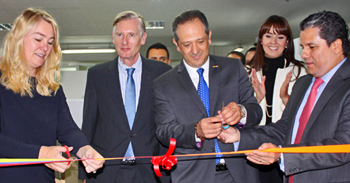 
Technological and scientific collaboration
Present at the signing was Dutch minister Melanie Schultz van Haegen of infrastructure and the environment on the occassion of leading an economic mission with Dutch companies specialized in integrated water management, harbour development, inland shipping and urban development.

Deltares flood expert Otto de Keizer: "Delft-FEWS received an enthusiastic welcome in Colombia. The main benefit of the system is that information is available immediately, so there is more time to take action or to warn people about imminent flooding."

During the ceremony, Omar Franco emphasised the importance of the technological and scientific collaboration between his institute and Deltares over the past three years and stated his intention to continue down that road in the years to come. 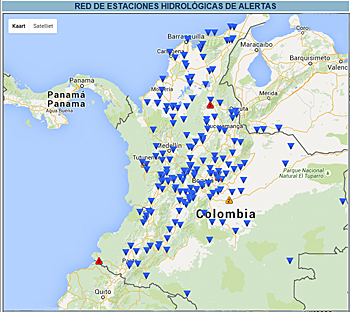 Online FEWS Colombia map with in red the hydrological stations that issued a warning.

Flood early warning
Colombia suffered severe flooding in 2010 and 2011. Since then the Netherlands has started to work together more closely with Colombia, for example on a coastal protection master plan and a Room for the River project for the Cauca river.

In 2012, Colombia switched to the hydrological forecasting system supplied by Deltares, Delft-FEWS (Flood Early Warning). The system allows local hydrologists to make their own predictions for water levels and river discharges, and it has now gone operational for the Magdalena, Bogota and Cauca rivers.

The system offers many options for the user to interact with the system and it is easy to connect to other models.

Delft-FEWS is being developed at Deltares. Two times a year a new version of Delft-FEWS is released, containing new features and bug fixes.

This news item was originally published on the websites of IDEAM and Deltares.