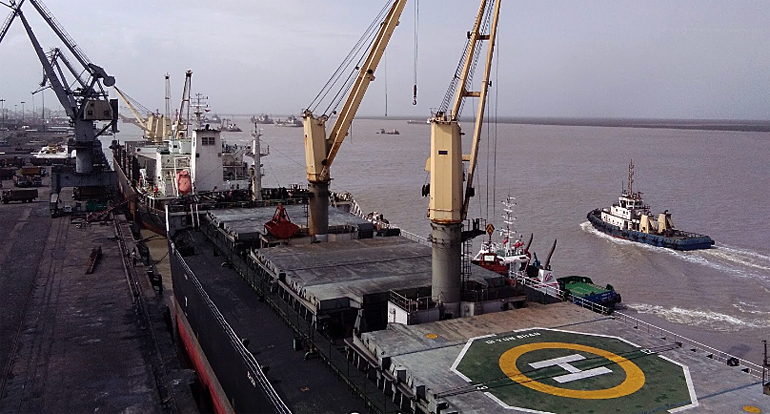 The contract was awarded by Kandla Port Trust (KPT). The dredging activities will commence in July 2017.

Improving accessibility
The Indian port of Kandla is strategically located in the north-west of India with good hinterland connections.

Improving the accessibility of the port will contribute to international and local trade and facilitate economic growth in the region. 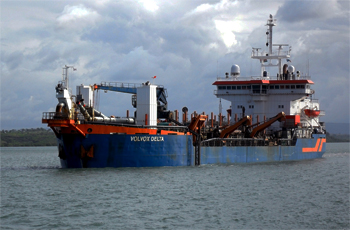 Van Oord's trailing suction hopper dredger Volvox Delta will be deployed at the port of Kandla.

Track record in India
Van Oord has an extensive track record in India. ‘We are very happy to win this project after having successfully completed several other projects in the Kandla area’, says Ton van der Burg, South West Asia Area Manager. ‘We are looking forward to being of service to our client again’.

During execution, Van Oord’s dredging activities will have a minimum impact on the busy maritime transport route. The dredged material will be deposited in a designated area at sea.